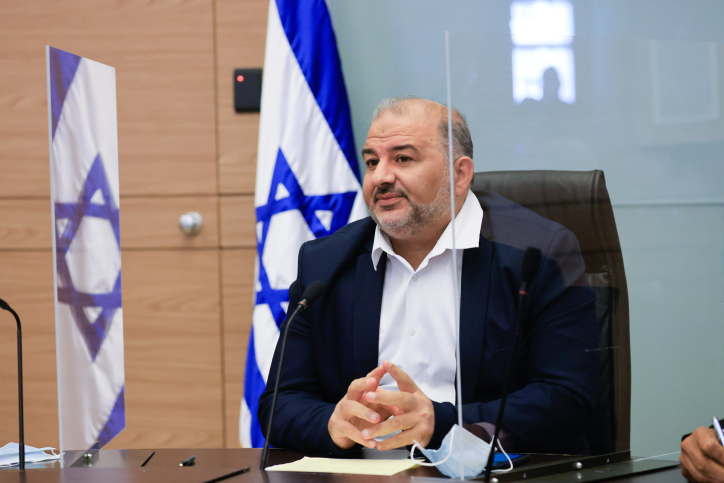 The Ra’am party will have its way on a bill to enable Arab and Bedouin homes built illegally to be connected to electricity. Either that, or the Islamist party will pull the plug on the coalition.

“We have come to decision time,” said Ra’am (United Arab List) MK Waleed Taha, who chairs the Knesset Interior Committee. “Either agreements will be fully honored or we will go to elections. Electricity is a basic human right and the state is preventing hooking up tens of thousands of homes built without permits because local authorities did not bother with proper planning for decades,” The Jerusalem Post quoted him as saying.

Following a threat to boycott the state budget and call for new elections, Taha canceled his committee meetings on the budget this week to show he’s not kidding.

Foreign Minister Yair Lapid and Yesh Atid MK, Social Affairs Minister Meir Cohen, went on a timely tour of the Negev on Thursday with Ra’am leader Mansour Abbas, during which Lapid indicated that he too realizes its decision time.

“More and more communities will be connected to electricity and the first three unrecognized villages will go through the process of being legalized,” Lapid announced on the tour.

“Historic changes are being made, and Arab society is taking responsibility together with us to deal with things that have been neglected for years and now will be fixed for the benefit of the state of Israel and all its citizens.”