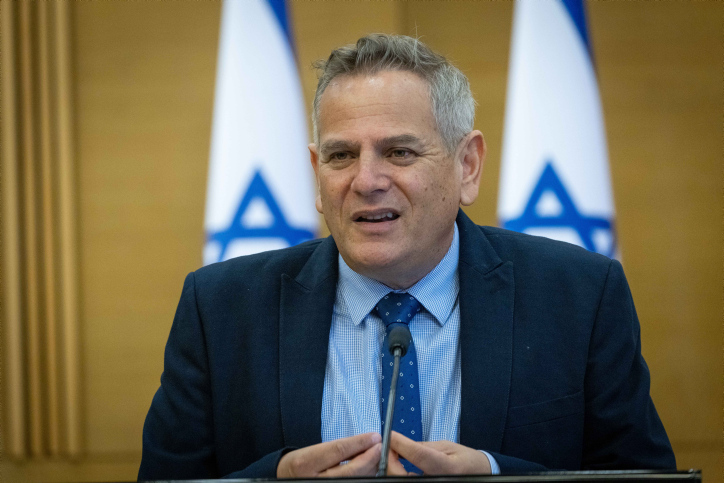 “I talked to Horowitz, he’s a decent man. This arrangement for interns was determined in 2011. The intern’s shift is 26 hours, and the average intern’s salary is NIS 24,000 per month. For ten years it did not bother anyone. We are in the government for three months and we are being attacked to fix the whole situation, it is not fair. We will examine this in the framework of the agreement with the medical union,” Liberman told Walla news in an interview.

Liberman added that nothing has been finalized: “I assume that after Pesach we will enter into negotiations on a new collective arrangement and until then nothing. Everything else is really stories.”

He went on to attack protest leader Ray Bitton, saying: “You can log on to her Facebook and see that five days a week she runs a private clinic from morning to night, with all the services. So it is impossible to say that everyone is exhausted and works for a meager wage. Working conditions are not optimal, but reasonable. This is what is accepted in the United States and around the world, not just here.”

Meanwhile, Ynet reported on Thursday evening on more trouble in the health system.