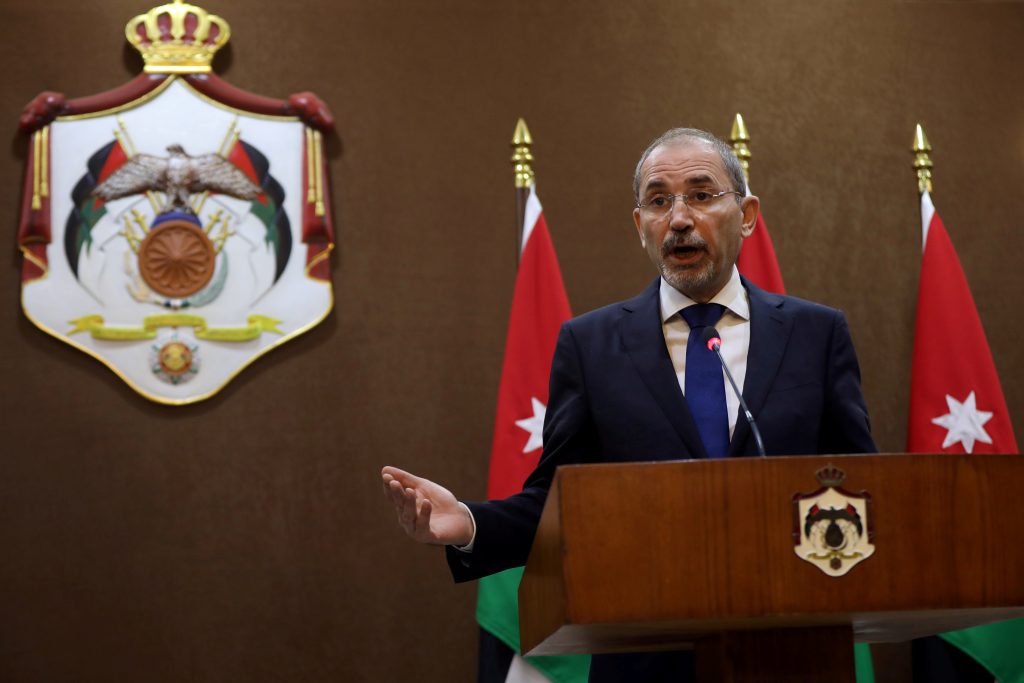 Despite seemingly warming ties between Yerushalayim and Amman, Jordanian Foreign Minister Ayman Safadi issued a formal directive to the Justice Ministry this week calling on its lawyers not to approve any real estate transactions conducted in Yehudah and Shomron.

Jordan controlled the area from 1948-1967, meaning Amman allocated and registered many plots of land on behalf of local Arab residents. The documents are still legally valid to this day and are often cited by Israeli courts.

“All notaries throughout all the districts in the kingdom must cease their dealings with agencies with regards to [deals pertaining to] the state of Palestine,” Safadi’s directive read. “The Jordan Bar Association must clarify the issue with all lawyers and refrain from finalizing any deed of sale regarding Palestinian lands.”

As a result, the Jordan Bar Association, which is known for its animosity toward Israel, issued an identical directive to its members, calling on them “not to settle any sale agreements of Palestinian land.”

Jordan has a longstanding policy of banning real estate transactions in Yehudah and Shomron and it is therefore unclear why Safadi issued an official directive at this time. Already in 2019, Palestinian officials requested Jordanian authorities to issue an official ban on such deals.

Ostensibly, the directive violates Israelis and Palestinians’ freedom to trade.

For years, the PA has waged a war against its residents advertising properties to Jews. According to Palestinian law, selling real estate to a Jew is punishable by death.

Jews wishing to purchase land in Yehudah and Shomron often do so secretly, using Palestinian realtors who later leave the area or move abroad. The Palestinian appeal to Jordan was most likely intended to put another stumbling block in this process.

With regard to the directive, the Foreign Ministry said in a statement that it was “being handled vis-à-vis the Jordanian government.”

The pro-Israel advocacy group Ad Kan said, “The Kingdom of Jordan is harming its former Palestinian citizens who want to sell their land in Yehudah and Shomron at a reasonable price. This is another achievement by the Palestinian Authority in its quest for Area C, and the State of Israel does nothing.

“We call on Foreign Minister Lapid to demand that the Jordanians cancel the decision. How can the Israeli government double the amount of water it sells to Jordan while the Jordanians are interfering with Israel’s internal affairs, and Israel does not even protest?”