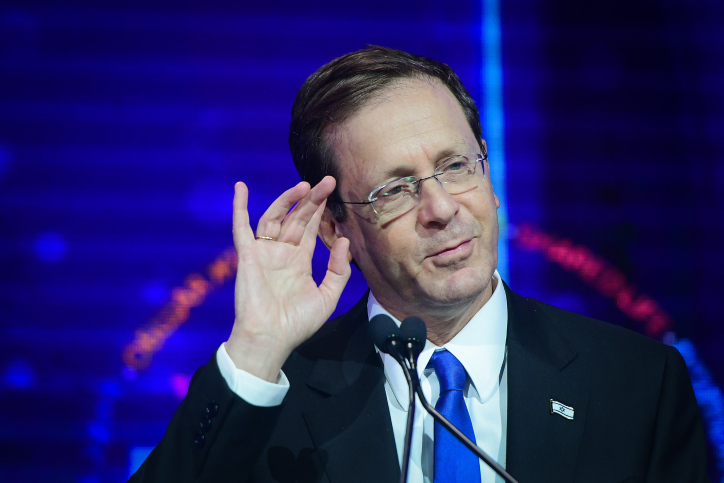 Israel will have a new Climate Forum to help set national agenda on climate issues, under the auspices of the President’s Office, President Isaac Herzog announced on Wednesday.

“The global climate crisis has become an international emergency. It is having an impact on our lives in every respect, from the economy to national security. The establishment of the Israeli Climate Forum underscores the importance of dialogue between all parts of Israeli society,” the president said. “I hope that we will be able to place our concern for the future of our children and the fate of Planet Earth above arguments between us.”

The forum will comprise officials from the government, the Knesset, and local authorities, representatives from academia and the business and industrial sectors, who will be expected to meet several times a year, according to a statement from Herzog’s office.

Herzog appointed veteran environmental activist and former Hadash MK Dov Khenin to head the forum, which the President’s Office said would work alongside Haim v’Sviva (“Life and Environment”), an umbrella organization of Israeli environmental groups that Khenin has previously headed.

Herzog’s office said he will meet later this month with the Israeli delegation to the Glasgow COP26 Summit next month, “with the aim of raising the matter of global warming to public discourse through the public, business, and social sectors in Israel.”

Prime Minister Naftali Bennett will lead Israel’s delegation to the UN climate change conference to “present the Israeli initiatives on climate change and hold a series of meetings with foreign leaders,” the Prime Minister’s Office said in a statement last week.

Environment Minister Tamar Zandberg and Energy Minister Karine Elharrar will also attend, according to the statement.