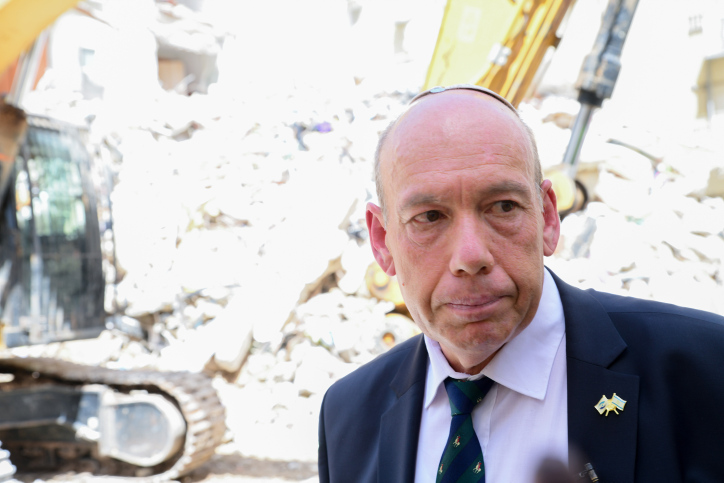 Amid claims by the Israel Tax Authority that billions are lost to tax evaders every year, State Comptroller Matanyahu Englman revealed on Tuesday that Israelis overpay billions of shekels in taxes annually because they are ill-informed about their tax entitlements.

Englman charged that the ITA owes taxpayers approximately 3.6 billion shekels ($1.1 billion) due to overpayments. Hundreds of thousands of citizens are said to be affected.

He said further that the Tax Authority has not done enough to remedy the situation, even though it has been known since a previous comptroller report in 2015. The ITA, the comptroller said, fails to notify citizens that they are owed money even when it has the information in hand.

The report cites tax incentives on pension savings, and on retirement, which are frequently not understood due to their complexity.

The State Comptroller’s office also noted that 54% of salaries and self-employed Israelis don’t even reach the tax threshold, which influences pension savings. 41% of pension tax savings go to the top 10% of earners in the country. 50% of families in which both partners work don’t fully realize their tax benefits on pensions.

The Israel Tax Authority responded, “Firstly the issue of initiating tax rebates was examined by the District Court last March which dismissed a class action on the matter. In order to make the processes for receiving tax benefits easier, in a routine way, as well as for the need of tax rebates, the Tax Authority has worked hard in recent years to expand its existing online information. The expansion of this data base also allow for the receipt of more accurate and true estimates regarding assessing the realization of benefits.”

The report comes just a day after a Globes report quoting ITA officials that billions of shekels are lost to the state through fictitious invoices and cryptocurrency manipulations.