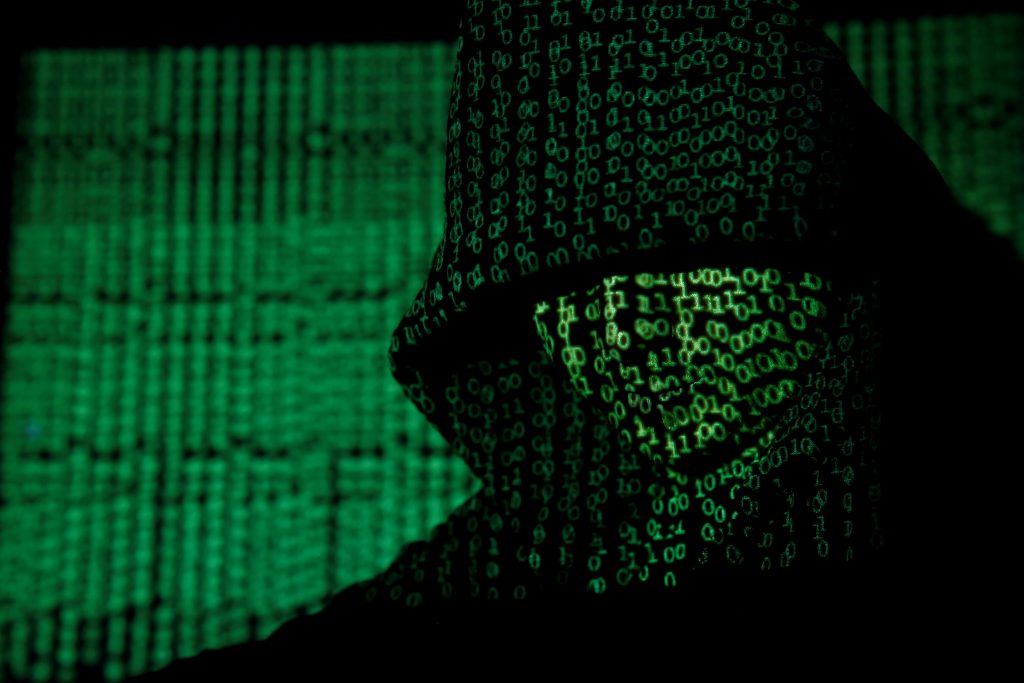 A number of attempted cyberattacks targeting Israeli hospitals and health centers were identified and thwarted over the weekend, the National Cyber Directorate and Health Ministry announced Sunday.

“Early assessments and a quick response from the directorate and staff on the ground halted the attempts and no damage was caused,” the joint statement said.

It was not immediately clear what type of cyberattacks were attempted, or who may have been behind them.

The directorate and the Health Ministry also said that that in recent days the directorate has been acting to “strengthen the level of [cyber] protection while identifying new vulnerabilities,” in the health sector.

The attempted attacks at the weekend came after the Hillel Yaffe Medical Center in Hadera was hit with a major ransomware cyberattack last week, crippling systems that could take months to recover.

Sunday’s statement said the ministry and directorate were still working to restore Hillel Yaffe’s systems “gradually and securely, as soon as possible.”

Some non-urgent procedures have been canceled at the medical center as a result of the attack, but most of the hospital’s work is continuing, using alternative IT systems and with pen and paper.