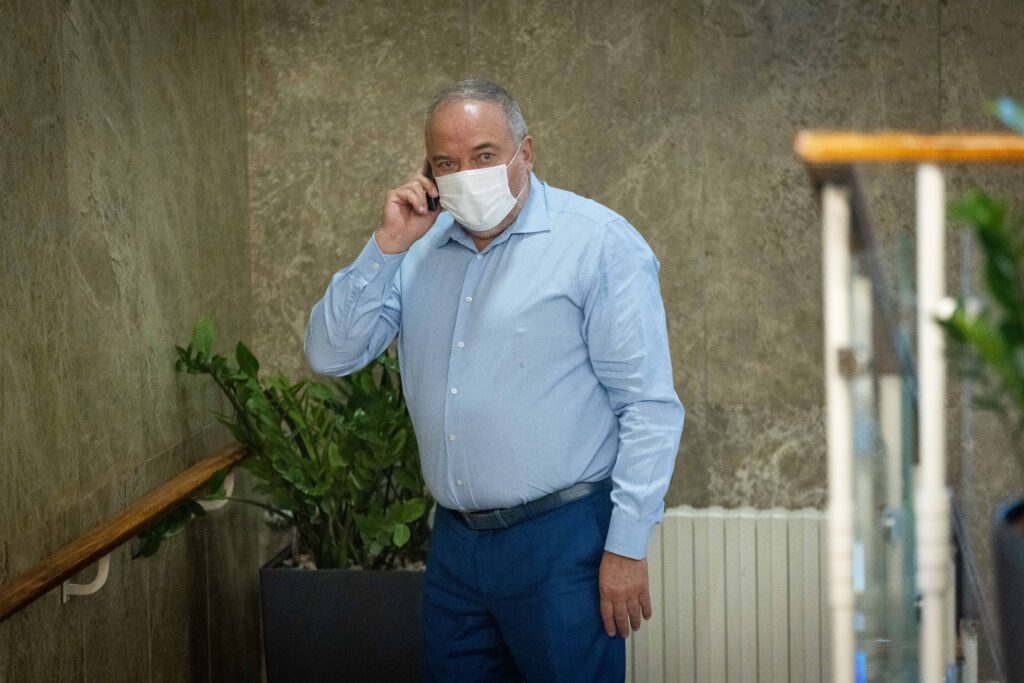 Even after Attorney General Avichai Mandelblit has made it clear that his absence from the Coronavirus Cabinet is illegal, Finance Minister Avigdor Lieberman does not intend to start worrying about public health and fulfilling his duty as a government minister, and he has thus decided to change the law.

The announcement of a change in the law in order to continue to evade dealing with the crucial issues, which also has weighty economic consequences, was issued by Liberman’s office as a “change legislation only after the budget’s approval.”

Thus, at least until the approval of the state budget, Liberman will need to participate, in accordance with his schedule, in the discussions of the Cabinet, which he has been boycotting since he was appointed a government minister, while evading his responsibilities.