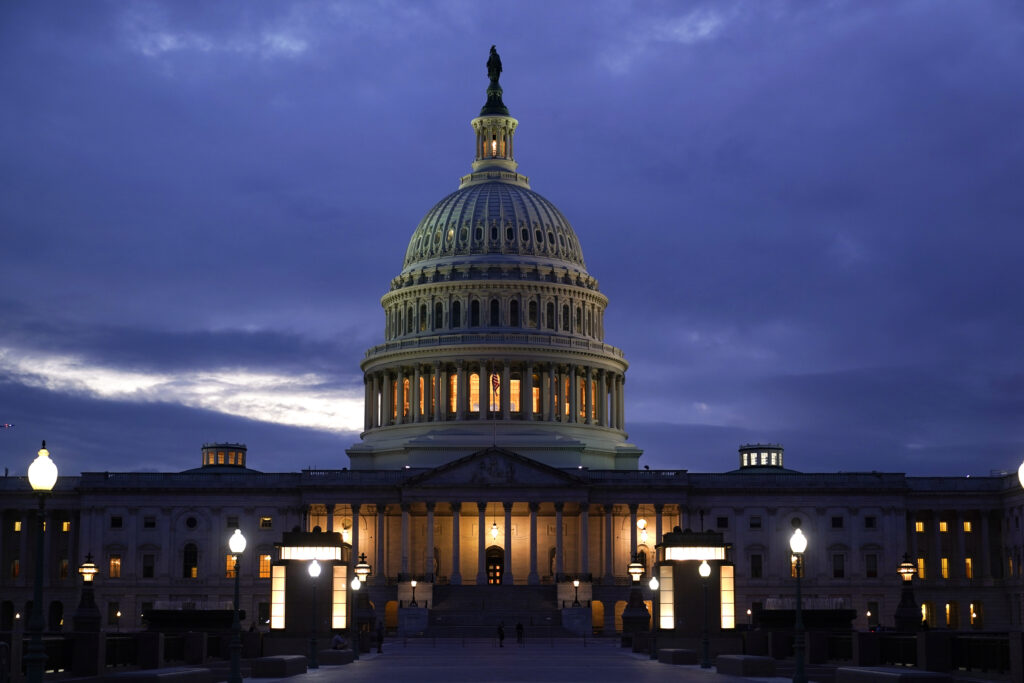 Those who excelled in studying early American history — and still remember it — may recall the name James Otis. A firebrand lawyer and political activist from Massachusetts, he was called the most important American of the 1760s by John Adams, one of America’s Founding Fathers and the second President of the United States. Mr. Otis’ ending was a sad one: After being struck on the head during a confrontation with a Crown officer in 1769, he was deemed emotionally unstable, with only occasional periods of lucidity for the next 14 years before he was killed by lightning. However, the term “taxation without representation is tyranny” — a phrase Otis is thought to have coined and popularized — proved to be a widely popular rallying cry that helped fuel America’s successful revolt against England. Until this very day, it continues to symbolize one of the most fundamental principles of a successful democracy.

Yet, in a particularly ironic twist of history, though the 690,000 residents of Washington, D.C. pay their share of federal taxes, they don’t have real representation in Congress, a right reserved to the inhabitants of the 50 states. While their delegate in the House of Representatives can vote in committees and lobby representatives in person, address the full House and even sponsor legislation, she can’t vote on the floor of the House. In the U.S. Senate, D.C. residents have two shadow senators, who have no voting rights at all and whose only purpose is to highlight the lack of representation — and lobby for a change in the law.

Last week, the U.S. Supreme Court rejected the latest in a long series of legal attempts to change this reality. In a suit originally brought by 11 D.C. residents — one of whom subsequently withdrew after being offered a federal job — the argument was made that the current system is unconstitutional. Pointing out that Congress had previously extended voting rights to Americans living overseas, who are unquestionably not state residents, they asserted that the right of representation was not dependent on living in a state, and an entity like Washington, D.C. will suffice.

In a friend of the court brief, a number of history professors agreed. Highlighting the fact that Washington, D.C. was created after a rowdy, somewhat drunk band of unpaid soldiers chased the Confederation Congress from Philadelphia in July of 1873, the professors insist that the “Framers [of the U.S. Constitution] did not create the District to engender a second-class citizenry deprived of federal representation; rather, they wanted to ensure the security of the federal Congress that was to represent the People of the United States.”

In a terse unsigned opinion, the Supreme Court, relying on precedent, refused to take the case. Now it is up to Congress — and without GOP support, a bill making the district a state cannot pass the Senate, where 60 votes are needed to overcome a filibuster.

While long a priority for the Democrats relishing the idea of adding two more Democratic Senators — the district is overwhelmingly liberal — the idea of giving the people of Washington full voting rights has strong Republican opposition. These detractors argue that the framers purposely avoided making it a State, as hosting the seat of government would give it primacy over all other states.

One idea supported by some in the GOP is retrocession, allowing most of the district to become part of neighboring Maryland. While it would solve the issue of fairness and representation without taxation, it is thus far very unpopular among residents both of the district and of Maryland.

The last time the Union was enlarged — two states, Republican-leaning Alaska and Democratic-leaning Hawaii — were added at once so as not to give either party an unfair electoral advantage.

Until a similar solution can be found to solve the imbalance that will be caused by making D.C. the fifty-first state, it seems that the residents of that district will have to choose between retrocession or maintaining the status quo. n