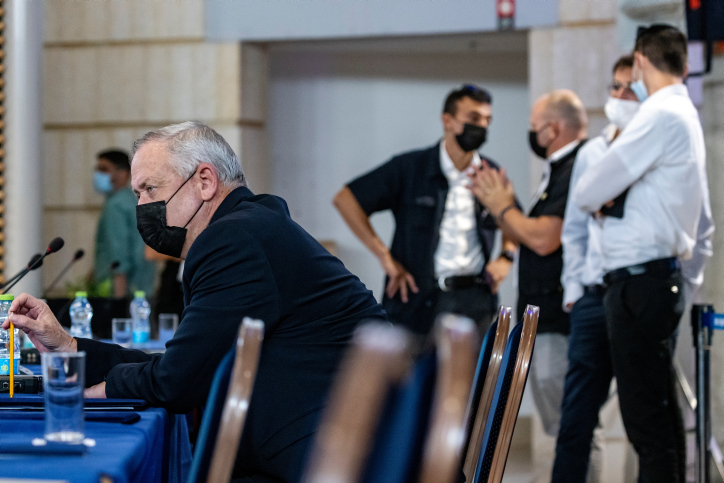 Defense Minister Benny Gantz called on Thursday for a tough response to violence against Palestinians and the IDF on the part of Jewish residents in Yehuda and Shomron.

“Gantz ordered the IDF to act systemically, aggressively and uncompromisingly — together with the Shin Bet security service and the police — against all forms of violence, against Palestinians, Jews and of course against security forces,” his office said in a statement.

The directive followed recent incidents of violence and the military’s preparations for the upcoming olive harvest, a sensitive period in the region where attacks by Israelis on Palestinians and their olive groves have been reported in recent years.

On Wednesday, two border guards were lightly injured when they were attacked with pepper spray in an illegal outpost near Yitzhar in the Shomron.

“The defense minister condemned the recent incidents in which IDF soldiers and Border Police officers were injured and said that action must be taken immediately and in a targeted way in order to root out this phenomenon,” Gantz’s office said.