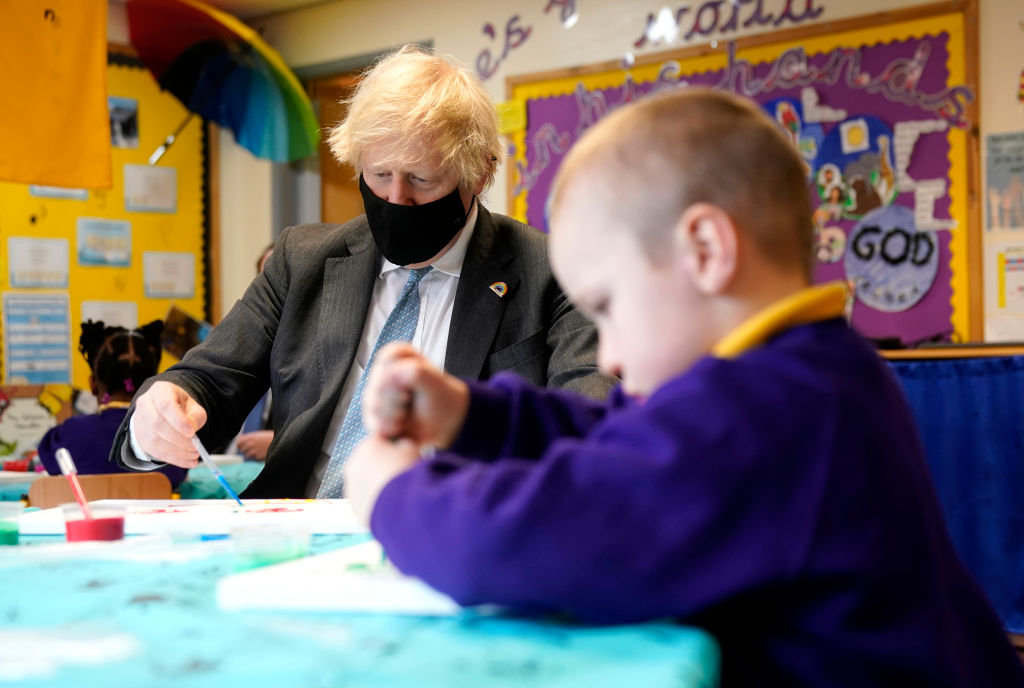 COVID-19 infections in children in England rose in September after schools returned from summer holidays, helping to keep cases high even as there was a fall among adults, a large prevalence study showed on Thursday.

Infection numbers in Britain are currently much higher than in other western European countries, but have not risen above summer levels following the return to schools in September in England despite higher infection rates in children.

The study, which analyzed 100,527 valid swabs, found that the epidemic was growing among those 17 and under, with an estimated reproduction “R” number of 1.18. An R number above 1 implies exponential growth, while a number below 1 implies the epidemic is shrinking.

While around 90% of over 18s have had one dose of COVID-19 vaccine, vaccination rates of children are much lower, and broad vaccination of those aged 12-15 only began last month.

“It just could have been avoided to have this large amount of spread amongst schoolchildren … if they’d done the vaccinations earlier,” Dr Brian Ferguson of the University of Cambridge’s Division of Immunology told Reuters.

He added that while it looked like transmission from children to adults was not going to be a big problem, there was uncertainty heading into the winter.

In daily figures, Britain reported 42,776 new COVID-19 cases on Wednesday, the highest number since mid-July, but health minister Sajid Javid played down the fluctuations in numbers.

“Overall things feel quite stable at this point. The numbers are a bit up, a bit down over the last few weeks,” he told Times Radio, adding government strategy was working.