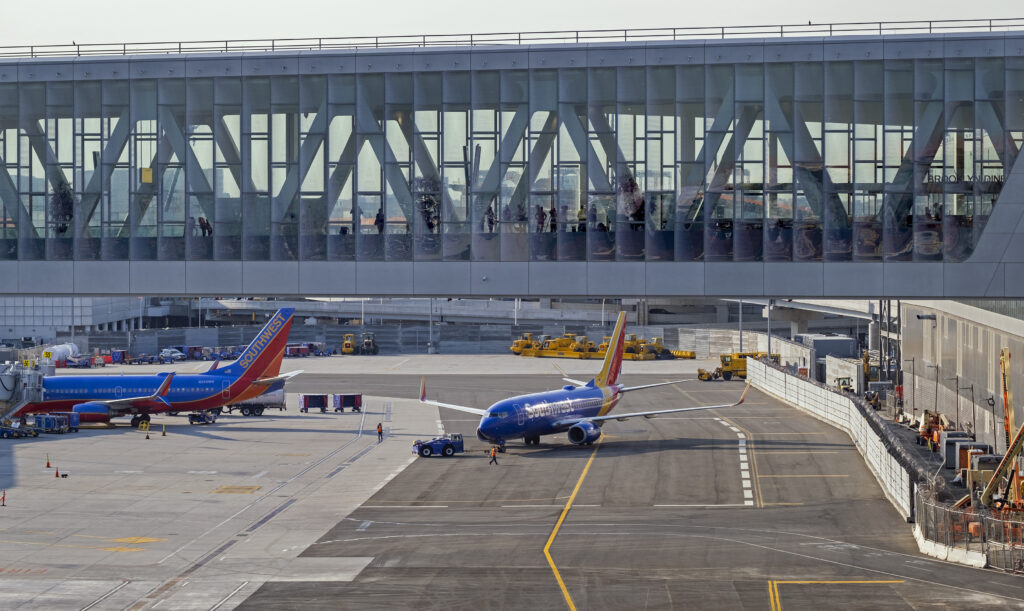 The security incident at LaGuardia airport over the weekend was the result of passengers being suspicious of a vintage camera, according to the Daily News.

On Saturday around 3 p.m. the American Airlines Flight 4817 from Indianapolis made an emergency landing at LaGuardia and police detained a passenger for several hours before declining to press charges.

Videos showed a man lying on the ground with his arms outstretched and two firefighters kneeling over him, while other passengers wandered around the tarmac.

When the man set a timer on his phone, she alerted flight attendants she believed the other passenger had a bomb detonator.

The plane was diverted and evacuated. The passenger whose hobby had caused so much trouble was found to be carrying vintage cameras in his luggage and was released after questioning by police and federal agents.

“The JTTF [Joint Terrorism Task Force], the FBI and the Port Authority Police Department determined that there was no criminality on the part of the passenger and he was released,” a Port Authority spokesman said in a statement.