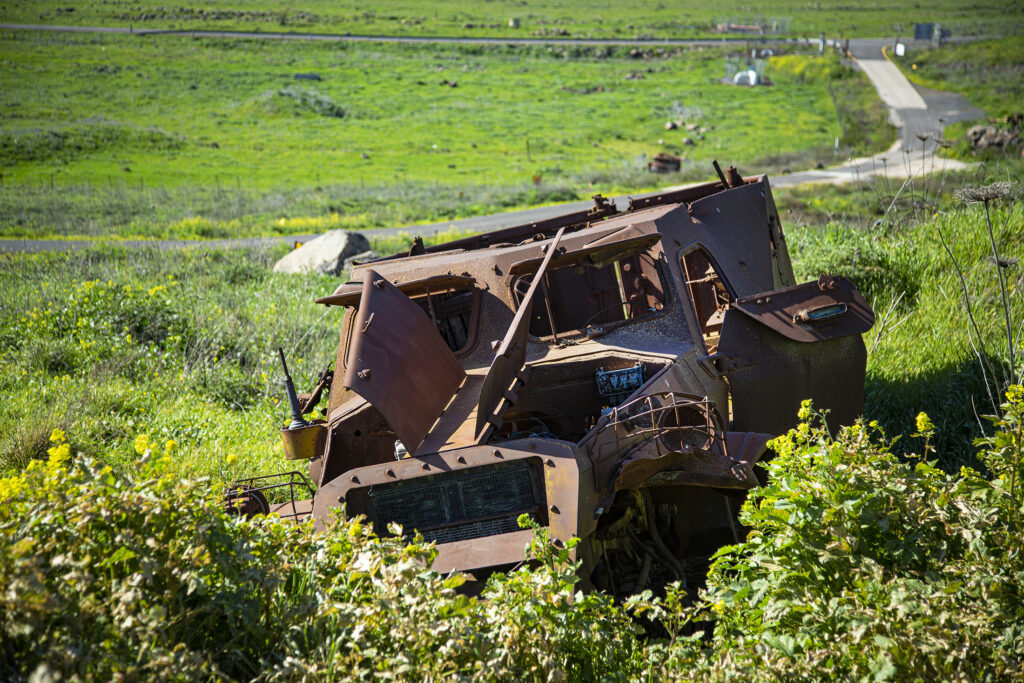 Israel’s national archive on Wednesday published previously classified protocols from the Yom Kippur War on the 48th anniversary of the outbreak of the armed conflict between the Israeli military and the armies of Egypt and Syria.

The newly published documents include 14 stenograms from government meetings during the fighting, which took place between Oct. 6 and Oct. 25, 1973.

Also made available to the public are 21 stenograms of sensitive political and security consultations and 26 stenograms collected by the Prime Minister’s Office from the diary of Eli Mizrachi — the chief secretary of Golda Meir who at the time served as prime minister.

Last month, never-before-seen images of the IDF’s 8200 intelligence unit at work during the fighting in the Sinai Peninsula were made public.

The 8200 base operated around the clock to provide rapid, high-quality intelligence for Israel as the fighting continued. The technology was cutting-edge for its time, and Israel did not want to reveal its qualitative edge. For decades, the images now being published were classified.

The pictures show a team of wireless operators who were fluent in Arabic and had been briefed on how to tune in and analyze Egyptian military communications. The base also recorded reports which were transferred to the IDF’s Southern Command.