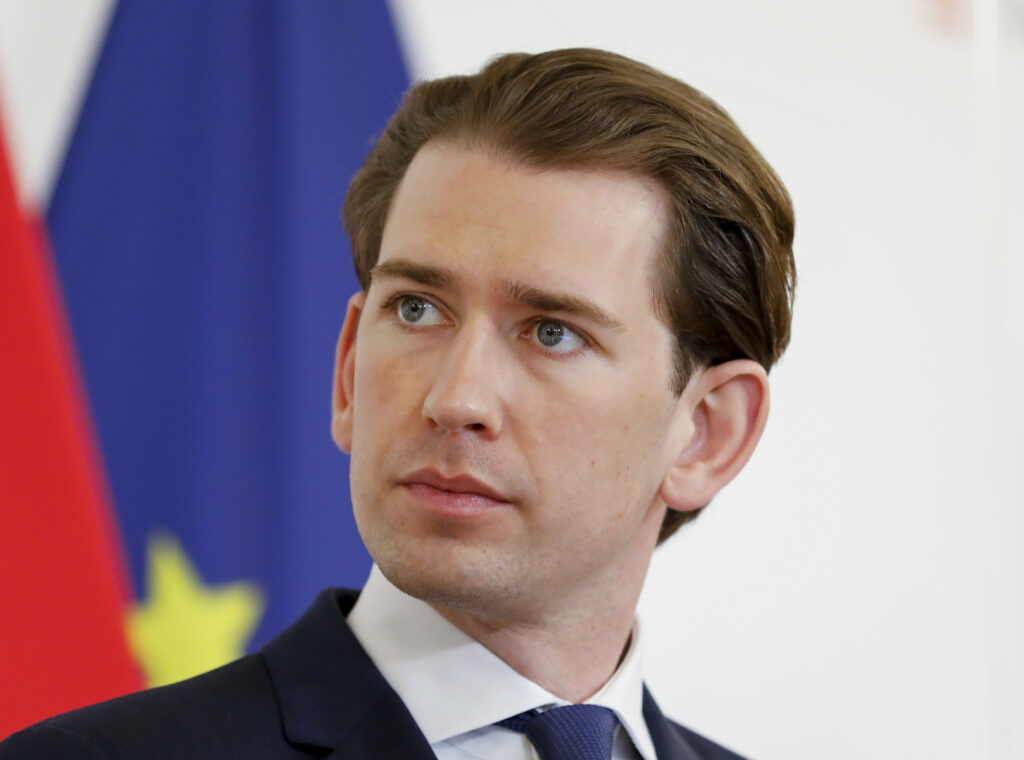 Austrian Chancellor Sebastian Kurz is denying wrongdoing and vowing to remain the country’s leader after anti-corruption prosecutors said he is under investigation in a probe of suspected bribery. However, his coalition partner said Thursday that the allegations left a “disastrous” impression and raised questions over the chancellor’s “ability to act.”

Prosecutors said Wednesday they are conducting an investigation into Kurz and nine other people, as well as three organizations they didn’t identify, on suspicion of breach of trust and bribery. They conducted searches at the chancellery, the Finance Ministry and the offices of Kurz’s conservative Austrian People’s Party.

The case centers on allegations that Finance Ministry money was used between 2016 and at least 2018 to pay for manipulated polls that were published in a newspaper without being declared as advertising. Kurz became his party’s leader and then chancellor in 2017 after previously serving as Austria’s foreign minister.

In a separate case, the 35-year-old chancellor was put under investigation in May by anti-corruption authorities on suspicion of making false statements to a parliamentary commission, an allegation he has also rejected.

Kurz rejected responsibility in the latest case in an interview Wednesday night with the ORF news channel.

“There is absolutely no indication that I directed what adverts or polls were commissioned at the Finance Ministry,” he said. He said that text messages from him contain no instructions or requests, “and at the same time prosecutors put the theory out there that everything is directed by Kurz.”

The chancellor said he was “very calm” about the accusations.

“What I can’t understand is why I am always supposed to be to blame for all wrongdoing,” he added. “Let’s examine whether these accusations against Finance Ministry employees are true. With the best will in the world, I can’t imagine it.”

Asked whether he will remain chancellor in view of the investigations against him, Kurz replied, “Yes, of course.”

The Greens, Kurz’s junior coalition partners since he returned to power for a second term in early 2020, were far less relaxed. Vice Chancellor Werner Kogler, who also leads the Greens, tweeted that “the impression is disastrous” and the allegations must be cleared up thoroughly.

“The chancellor’s ability to act is in question against this background,” Kogler added. “We must ensure stability and order.”

He said the Greens are proposing talks with all other parties in Austria’s Parliament to discuss how to proceed, and also plan a meeting with President Alexander Van der Bellen.