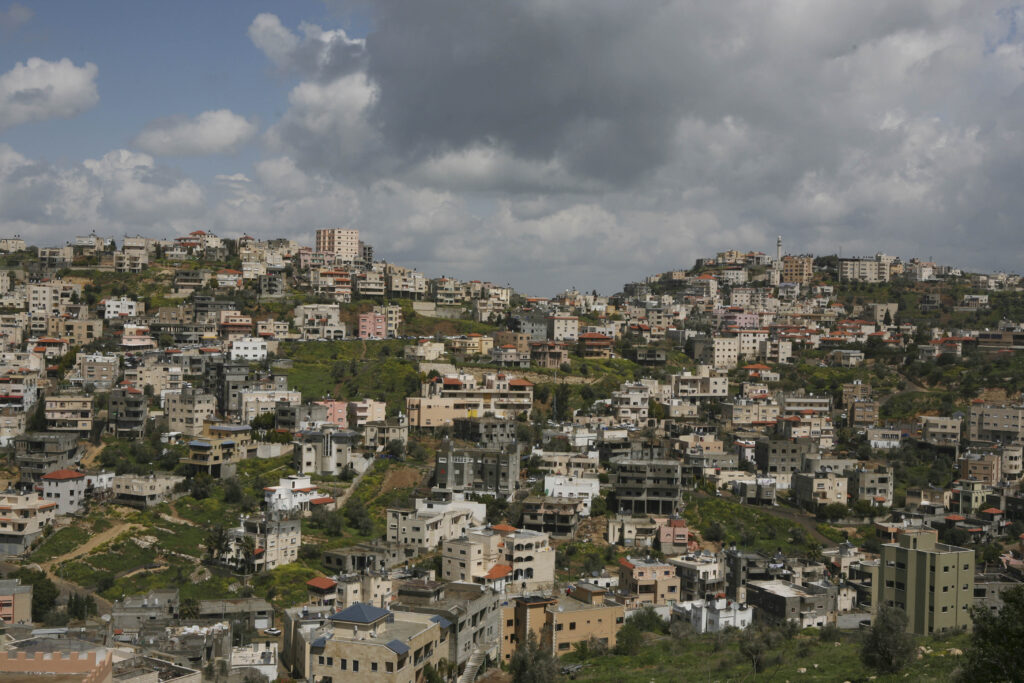 The postponement of Prime Minister Naftali Bennett’s visit to Umm al-Fahm together with Ra’am chairman MK Mansour Abbas – which had been planned for Friday and which Abbas announced was due to “our request, out of respect for the memory of the shahids (martyrs) who fell in the clashes at al-Quds (Yerushalayim) and al-Aqsa” – sparked outrage among right-wing politicians who assailed the prime minister and Ra’am leader.

Bennett and Abbas had been scheduled to visit a Clalit health fund vaccination clinic in the northern Arab Israeli town on Friday, amid the backdrop of relatively high morbidity rates in the Arab sector and the slow-rollout of the vaccination campaign in that community.

MK Itamar Ben-Gvir from the Religious Zionist Party addressed Abbas’ message, saying: “Anyone who loves the country and reads the announcement issued by the terrorist supporter Mansour Abbas, cannot remain indifferent and claim that a man of peace is sitting in the government. It is also impossible to digest how the head of this government is a man who bows his head to terror. Bennett folded against terror and if he is so deferential to the honor of shahids, he should run to be the head of the Palestinian Authority.”

The Likud Party’s official social media page posted a statement that said, “There is no low point that Bennett will not cross for the sake of his political survival, which depends on Mansour Abbas. To cancel a visit over the ‘memory of shahids’ is a disgrace that will live in infamy.”

“We warned against a complete ethical collapse in a government that includes the Islamic Movement, but Bennett’s gesture toward the rioters of October 2000 goes beyond the pale of imagination. Disgraceful!” the statement said.

Also from the benches of the opposition, even MK Ahmad Tibi of the Joint Arab List took a jab at the prime minister and Abbas.

Contrary to the Ra’am party’s stated reason for the cancellation of the visit, the Prime Minister’s Office clarified that the decision stemmed from security considerations. “The postponement of the visit to the vaccination center in Umm al-Fahm was due to the likelihood of protests, and for security reasons. This is the only reason for the postponement,” the PMO said.