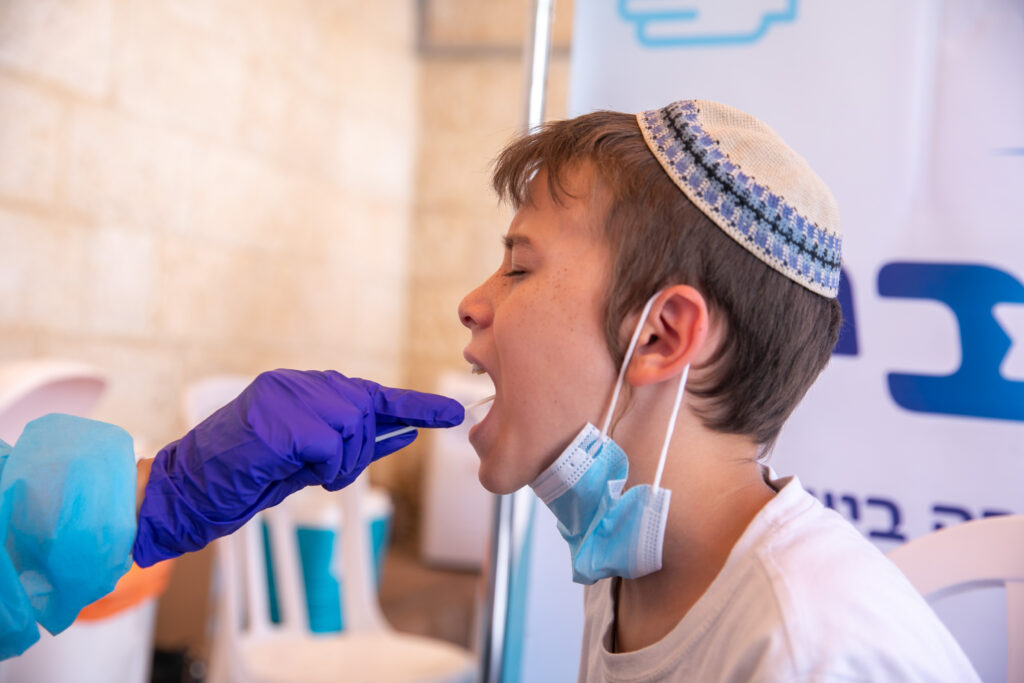 About one in 10 children had symptoms that remained after recovering from COVID-19, though that number dropped by more than half as the months passed, a Health Ministry survey showed on Monday.

Severe illness from the novel coronavirus is most common among adults, but there is a lack of data on the virus’ impact on youths, who are far less prone to serious complications, the ministry said.

It carried out a phone survey in June among 13,834 parents of children aged 3-18 who had recovered from COVID-19, asking if their kids had lingering symptoms, including breathing issues, lethargy and loss of smell and taste.

The ministry said 11.2% of children had some symptoms after recovery. The figure declined to 1.8%-4.6% at six months from acute disease, with older kids suffering more.

The ministry did not make mention of vaccines or their impact. The survey was conducted around the time 12-15 year-old Israelis were just becoming eligible to be vaccinated.

Israel allowed 16-18-year-olds to get the vaccination months earlier.

A recent British survey has found that as many as one in seven children may have symptoms linked to the coronavirus months after testing positive for COVID-19.