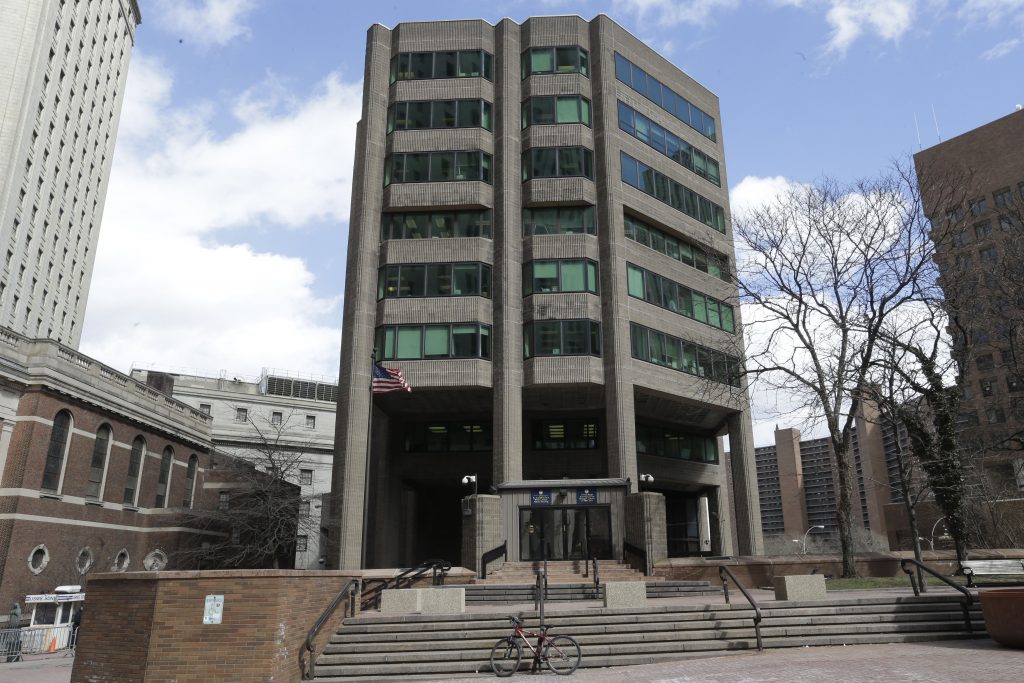 Both offices have been involved in attention-getting investigations and prosecutions. The U.S. Attorney for the Southern District in 2018 oversaw the prosecution and subsequent guilty plea of Michael Cohen, at one time the personal lawyer of former President Donald Trump, on campaign-finance violations and other charges.

In the Eastern District, the office is overseeing the investigation of Tom Barrack, the chair of Trump’s 2017 inaugural committee, who has pleaded not guilty to charges that he secretly lobbied the U.S. on behalf of the United Arab Emirates.

Williams is currently chief of the securities and commodities task force in the Southern District office, where he oversees more than 20 prosecutors.
Peace worked in the Eastern District office from 2000 to 2002, under former Attorney General Loretta Lynch when she was the U.S. attorney there.

The nominees must be confirmed by the Senate.