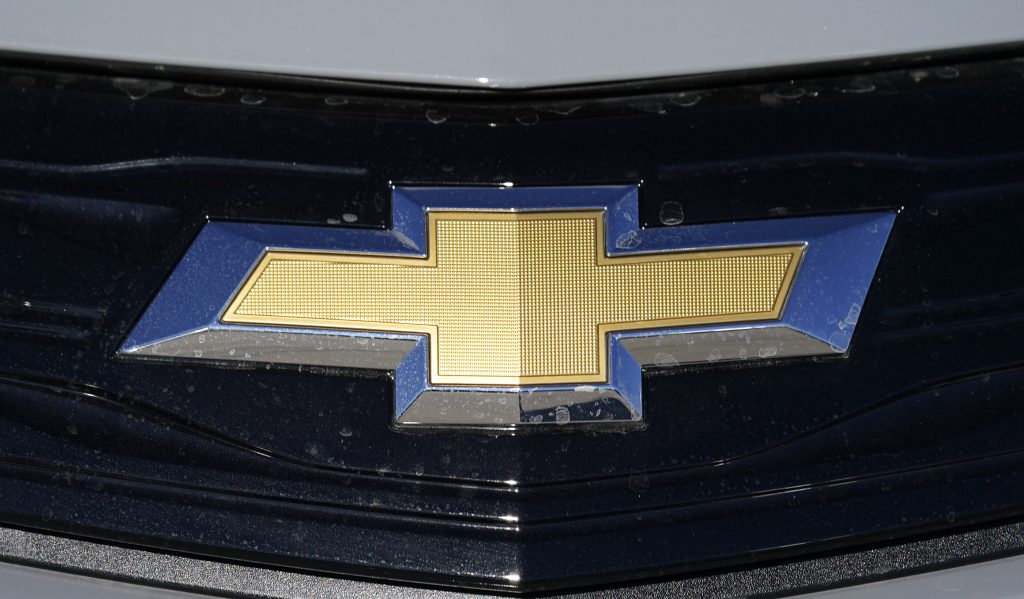 General Motors is telling owners of some older Chevrolet Bolts to park them outdoors and not to charge them overnight because two of the electric cars caught fire after recall repairs were made.

The company said Wednesday that the request covers 2017 through 2019 Bolts that were part of a group that was recalled earlier due to fires in the batteries.

The latest request comes after two Bolts that had gotten recall repairs caught fire, one in Vermont and the other in New Jersey, GM spokesman Kevin Kelly said.

Owners should take the steps “out of an abundance of caution,” he said. The steps should be continued until GM engineers investigate and develop a repair, he said.

“We are moving as quickly as we can to investigate this issue,” GM said in a statement.

Vermont State Rep. Tim Briglin, whose 2019 Bolt caught fire, said he drove it to work and back home in Thetford, Vermont, on June 30, depleting the battery to around 10% of its range. He plugged it into a 240-volt outdoor charger around 8 p.m. and left the Bolt in his driveway after the car messaged that it would be fully recharged by 4 a.m.

Around 6:30 a.m. the next day, he saw smoke coming from the rear of the car and called the fire department. Volunteer firefighters arrived within 10 minutes and extinguished the blaze with a lot of water, but stayed for another three hours, using an infrared camera to make sure the battery temperature didn’t increase and the fire didn’t restart, he said. Nothing other than some nearby plants were damaged, he said.

Briglin said he had the recall repairs done on June 9, and charged his Bolt to 100% of its battery capacity the morning of the fire, he said.

Briglin said he is happy GM is taking the action, because he’s heard from Bolt owners who didn’t know what to do because of the recent fires. “I’ve had a great experience with it, but at the same time, an unhappy ending for this Bolt,” he said.

In April, GM announced that it had developed diagnostic software to look for anomalies in the batteries of 69,000 Bolts worldwide. If problems are found, the company will replace faulty parts of the battery.

Kelly said owners who haven’t had the recall repairs done should still take their cars to dealers to get the fixes.

In November, GM recalled the electric vehicles after getting reports of multiple battery fires. Two people suffered smoke inhalation and a house was set ablaze.

At first the company didn’t know what was causing the problem, but it determined that batteries that caught fire were near a full charge. So as a temporary fix, owners and dealers were told to make software changes to limit charging to 90% of a battery’s capacity.

GM traced the fires to what it called a rare manufacturing defect in battery modules. It can cause a short in a cell, which can trigger a fire. Under the remedy, dealers were to install software designed to warn owners of problems, and any defective cells were to be replaced.

Each Bolt has 288 battery cells, and engineers worked to analyze data from hundreds of thousands of cells, the company said.

The recall came after the U.S. National Highway Traffic Safety Administration opened an investigation into the fires last year. The agency said in documents that the fires began under the rear seat while the cars were parked and unattended.

Engineers determined the fires took place in Bolts with battery cells made at an LG Chem factory in Ochang, South Korea, from May of 2016 to May of 2019.

Some 2019 Bolts and all 2020 and 2021 versions have cells made at an LG Chem plant in Holland, Michigan, and are not included in the recall.

Once the final recall repairs are made, the Bolts’ full range will be restored. Older Bolts can go about 238 miles (383 kilometers) per charge.