Israel FM: Oman Not Ready for Normalization With Israel Yet
Israel 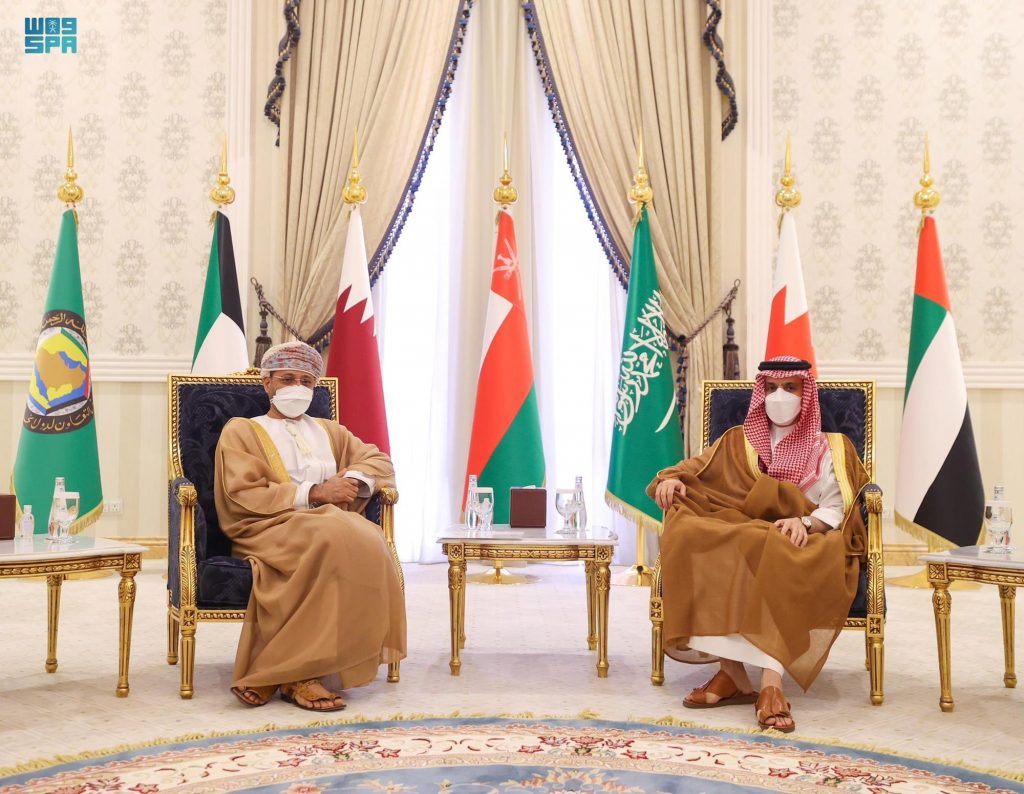 Oman at this time will not follow the United Arab Emirates and Bahrain in normalizing the ties with Israel, the Gulf sultanate’s Foreign Minister Badr bin Hamad al-Busaidi said on Saturday.

In an interview with the London-based Arabic-language daily Asharq Al-Awsat, Busaidi said that “Oman believes in striving for a just, comprehensive and lasting peace on the basis of the two-state solution to the Israeli-Palestinian conflict.

“This is the only option recognized by the Arab Peace Initiative and the international community,” he noted.

Oman has been part of the covert rapprochement between Israel and the Gulf kingdoms in recent years, a trend that included an official meeting in 2018 between then-Prime Minister Binyamin Netanyahu and Sultan Qaboos bin Said, who ruled over Oman for 49 years until his death in 2020.

The meeting in Oman arguably represented the most important public acknowledgment of ties with Israel by a Gulf state until the Abraham Accords.