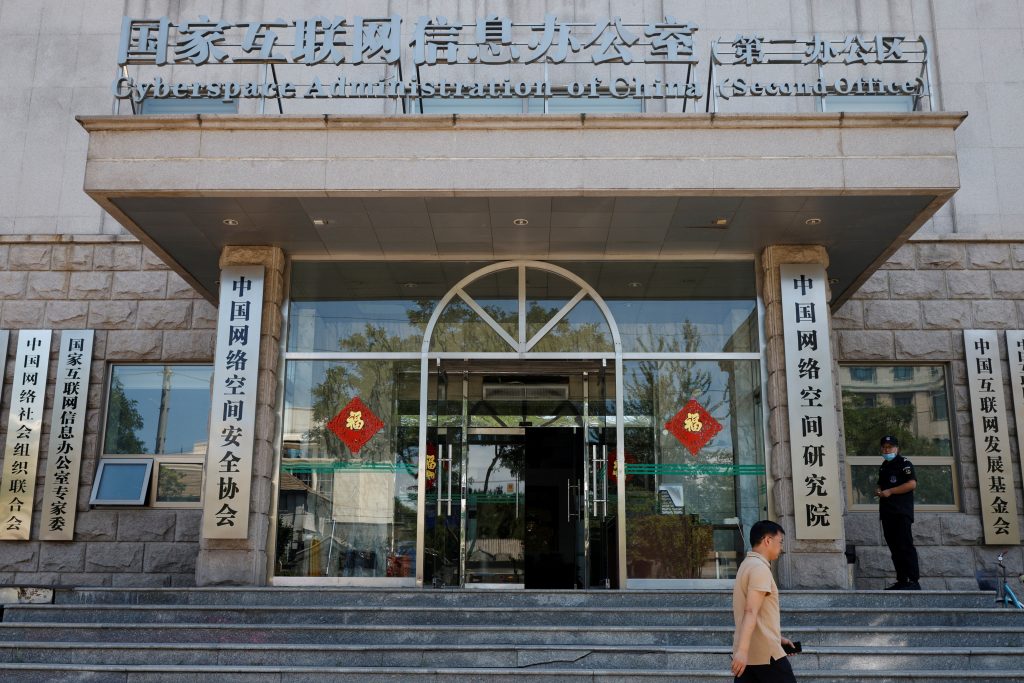 China on Sunday said it will take “necessary measures” to respond to the U.S. blacklisting of Chinese companies over their alleged role in abuses of Uyghur people and other Muslim ethnic minorities.

The Commerce Ministry said the U.S. move constituted an “unreasonable suppression of Chinese enterprises and a serious breach of international economic and trade rules.”

No details were given, but China has denied allegations of arbitrary detention and forced labor in the far western region of Xinjiang and increasingly responded to sanctions against companies and officials with its own bans on visas and financial links.

The U.S. Commerce Department said in a statement Friday that the electronics and technology firms and other businesses helped enable “Beijing’s campaign of repression, mass detention and high-technology surveillance” against Muslim minorities in Xinjiang.

The penalties prohibit Americans from selling equipment or other goods to the firms. The United States has stepped up financial and trade penalties over China’s treatment of Uyghurs and other Muslim minorities, along with its crackdown on democracy in the semi-autonomous city of Hong Kong.

The Chinese government since 2017 has detained a million or more people in Xinjiang. Critics accuse China of operating forced labor camps and carrying out torture and coerced sterilization as it allegedly seeks to assimilate Muslim ethnic minority groups.

The U.S. Commerce Department said 14 companies were added to its Entity List over their dealings in Xinjiang, and another five for aiding China’s armed forces.

“The Department of Commerce remains firmly committed to taking strong, decisive action to target entities that are enabling human rights abuses in Xinjiang or that use U.S. technology to fuel China’s destabilizing military modernization efforts,” Commerce Secretary Gina Raimondo said in a statement posted on the department’s website.