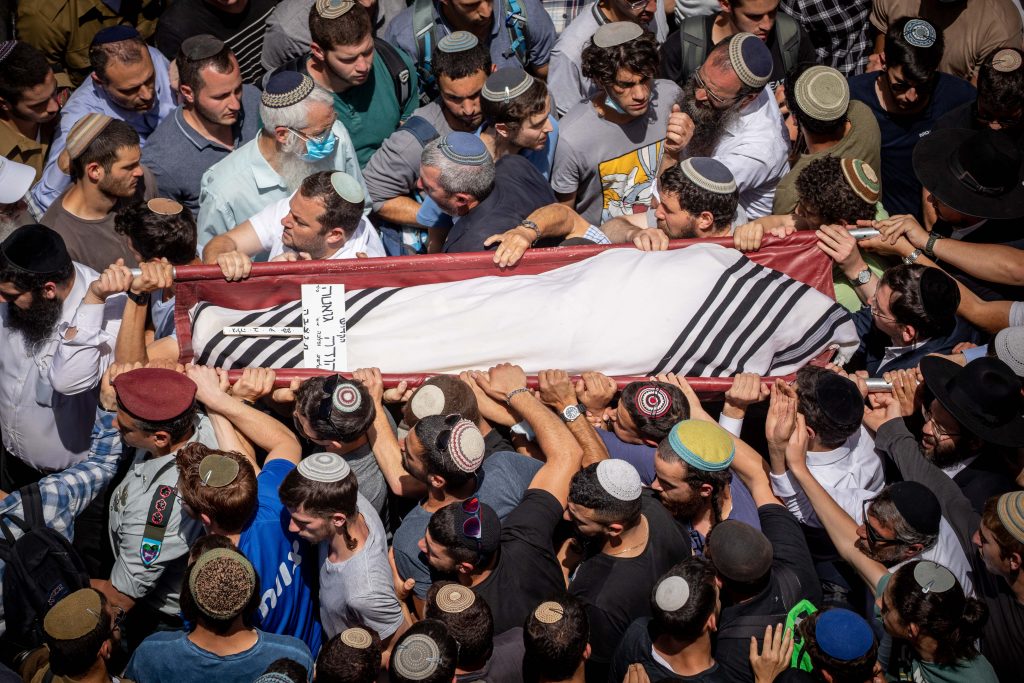 The Biden administration has intervened to stop the demolition of the family home of a Palestinian accused of killing an Israeli student, Channel 13 news reported on Wednesday.

Muntasir Shalabi has been charged with killing Yehuda Guetta Hy”d, 19, at the Tapuach Junction in Gush Etzion in May. Two other Israeli teenagers were injured in the shooting attack, one of them seriously.

The demolition, in Shalabi’s hometown of Turmus Ayya, has been approved but not yet carried out. The Israeli High Court unanimously rejected an appeal to void the order in June.

But this week the U.S. government contacted Israel’s Defense Ministry to ask that the matter be reconsidered, according to the report. Israeli officials agreed to delay the demolition, but still intend to carry it out, the network said, without citing a source.

All of the family members living in the house hold U.S. citizenship, according to a recent report.

Shalabi’s family had protested, claiming he had hardly lived there, but justices said that evidence from the investigation into the attack had shown otherwise.

Shalabi has been charged with intentional homicide, three counts of attempted homicide, possession and use of an unlicensed weapon, and obstruction of justice.

The 47-year-old is accused of driving to the Tapuach Junction on May 2 and opening fire at a group of Israeli students from a yeshiva in nearby Itamar, including Guetta.