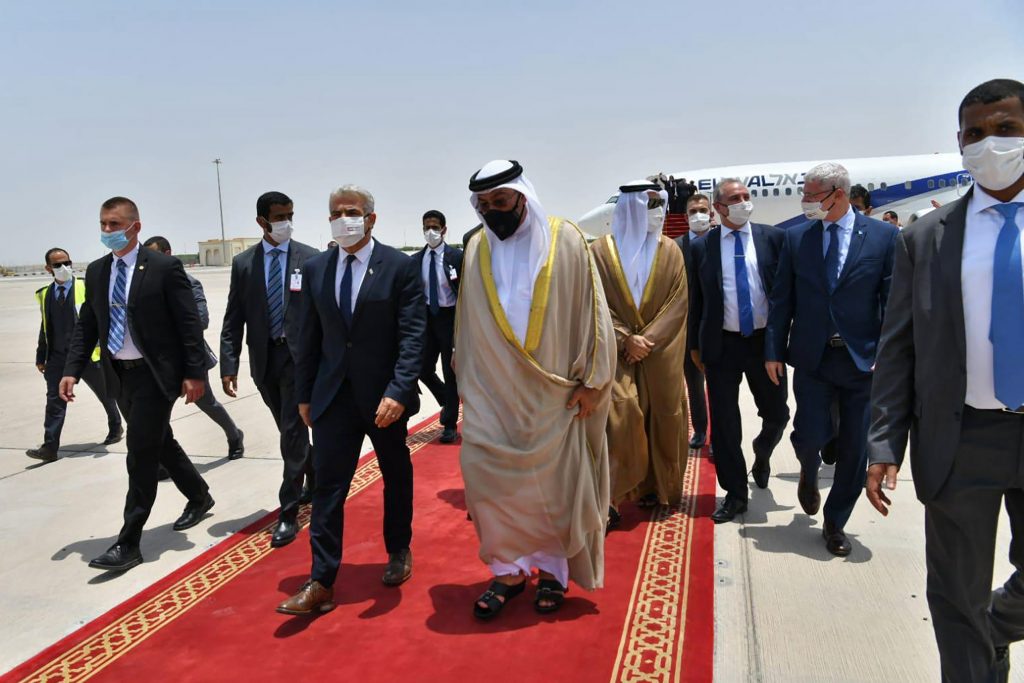 The Biden administration has ordered a suspension of U.S. contributions to the Abraham Fund pending a reassessment, Globes reported on Wednesday, citing sources with knowledge of the issue.

The Fund was established after the signing of the Abraham Accords between Israel, the UAE and the U.S. in September 2020, with the intention that the signatories would finance the fund along with other countries who would join later.

Israel’s Ministry of Foreign Affairs confirmed that they had been informed by sources in Washington that the activities of the Abraham Fund were undergoing review.

Although the administration has expressed support for the Mideast peace initiatives, followup has been lacking.

Soon after Joe Biden took office, Rabbi Aryeh Lightstone, who had been former President Donald Trump’s man to head the Fund, stepped down. Since then, no successor has been appointed.

Money appears to be an issue, as the White House is more focused on its massive spending programs in the covid recovery.

A senior American source told Globes that the White House will be concentrating on the diplomatic aspects of the Fund, including bringing in more countries, but that otherwise its activities are not on the agenda at present.

Since it began operations in October 2020, the Fund approved support for at least ten proposals in the fields of energy, food-tech and fintech. The Abraham Fund also approached large financial institutions in the U.S. about joining, to build up its capital.

The suspension of U.S. participation was reportedly one of the reasons that the UAE set up a fund for investments in Israel, announced last March. But that and another $10 billion fund to promote regional development, have stalled.

The matter was on the agenda during the recent visit of Minister of Foreign Affairs Yair Lapid to the UAE. One or two Israeli government ministers are planning to go to the UAE soon, to see if they can move things forward.

Globes said that despite high-profile diplomacy, day-to-day diplomatic activity in the UAE is underfunded. The consulate in Dubai, which was supposed to take up the entire floor of an office building, is currently only renting several rooms.

Israel’s consul general in Dubai, Ilan Shtulman, has had to sleep on a mattress on the floor because he has no budget for the purchase of a bed.

In response, the Ministry of Foreign Affairs says, “Both the Israeli Embassy in Abu Dhabi and the Consulate General in Dubai have been operating as fully organized offices since the start of the year. Because these are new offices, there is a set procedure for approving budgets, positions and staff. The Ministry of Foreign Affairs is working to fully staff the representative offices as soon as possible and provide a budget suitable for its activities.”