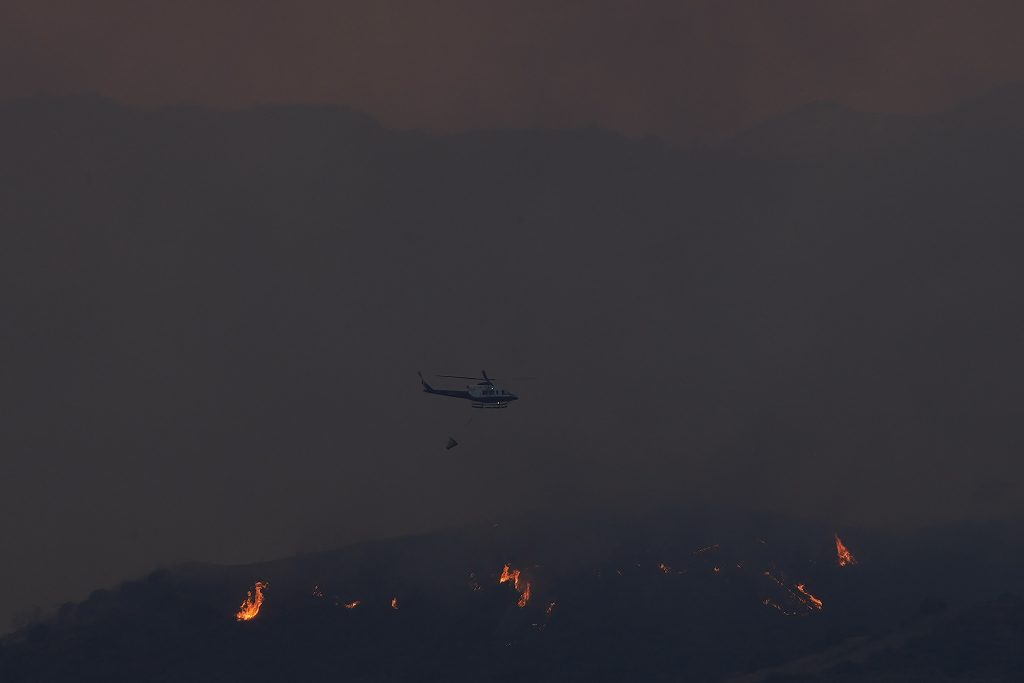 Cyprus appealed for aid from its EU partners and Israel on Saturday as a huge forest fire raged north of the cities of Limassol and Larnaca, forcing the evacuation of villages.

The fire, fanned by strong winds, affected at least six communities in the foothills of the Troodos mountain range, an area of pine forest and densely vegetated shrubland.

Dozens of properties were damaged, but no injuries were reported. There were widespread power cuts in the area. Plumes of smoke were visible in the capital Nicosia, some 75 kilometers (45 miles) away.

Greece pledged to assist with two aircraft, while assistance was also expected from Israel, officials said.

“This is a very difficult day for Cyprus. All of the state’s mechanisms are in gear, and the priority is for no loss of life,” Cypriot President Nicos Anastasiades tweeted.

The cause of the fire, which started around midday, was unclear. Cyprus has experienced a heat wave this week, with temperatures exceeding 40 Celsius (104 Fahrenheit).

“It passed through like a whirlwind, it destroyed everything,” said Vassos Vassiliou, the community leader of Arakapas, one of the communities affected.