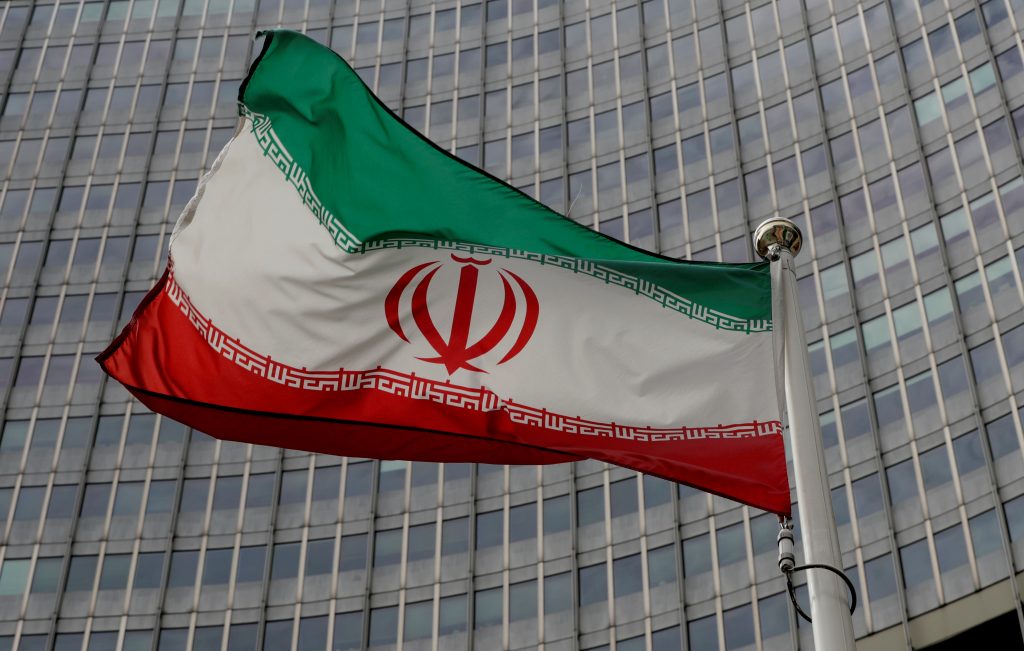 The Speaker of Iran‘s parliament said on Sunday Tehran will never hand over images from inside of some Iranian nuclear sites to the U.N. nuclear watchdog as a monitoring agreement with the agency had expired, Iranian state media reported.

“The agreement has expired … any of the information recorded will never be given to the International Atomic Energy Agency and the data and images will remain in the possession of Iran,” said Mohammad Baqer Qalibaf.

The IAEA and Tehran struck the three-month monitoring agreement in February to cushion the blow of Iran reducing its cooperation with the agency, and it allowed continued monitoring of some activities that would otherwise have been axed. The agreement was later extended for a month until June 24.