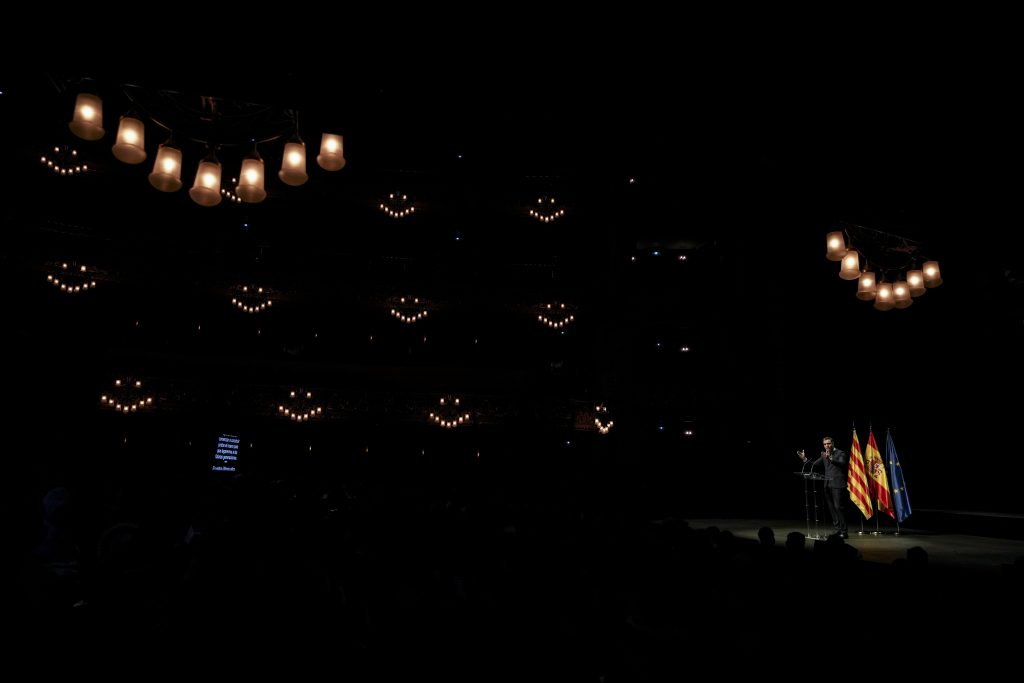 The Spanish Cabinet issued pardons on Tuesday for nine imprisoned instigators of Catalonia’s 2017 secession bid in a move that Prime Minister Pedro Sánchez says is needed to bring reconciliation.

Former Catalan vice president, Oriol Junqueras, who in 2019 got the heaviest sentence of 13 years in prison for sedition and misuse of public funds, will go free along with his associates after spending three-and-a-half years behind bars.

The pardons lifted the remaining years of their prison terms, while keeping intact their status as being unfit to hold public office.

The government said that the pardons could be revoked if their beneficiaries try to lead another breakaway bid.

The measure has been opposed by Spain’s right wing and many on the left, becoming a risky political gamble for Sánchez, the Socialist leader.

But his minority left-wing coalition needs the Catalan legislators’ support to pass new budgets and significant laws. And the prime minister has insisted that a hardline approach and inaction by previous conservative administrations have not solved the deepening conflict.

“With this action, we materially get nine people out of prison, but we symbolically add millions and millions of people to coexistence,” the prime minister said on Monday in Barcelona, the Catalan regional capital, during a speech announcing the pardons.

A statement from the prime minister’s office on Tuesday added that the government “has decided to confront the problem and to look for concord, opening a way for reconciliation and reunion.”

Europe’s leading human rights body, the Council of Europe, backed the pardons in a resolution passed by its assembly late on Monday. But the non-binding recommendations also chided Spain for curtailing the free speech of the Catalan politicians. Spain’s Foreign Ministry responded by saying that the separatists were convicted by independent courts for breaking laws and not for just expressing their desire for independence.

Tensions over a desire for secession in the Catalan-speaking region of 7.5 million grew in earnest a decade ago amid recession-driven economic hardship and discontent with a conservative administration opposition to greater autonomy.

They came head to head in October 2017, when separatists passed a unilateral independence declaration based on the results of a referendum deemed illegal by Spain’s top courts. The vote was boycotted by the unionist side and was held amid a police crackdown to stop it.