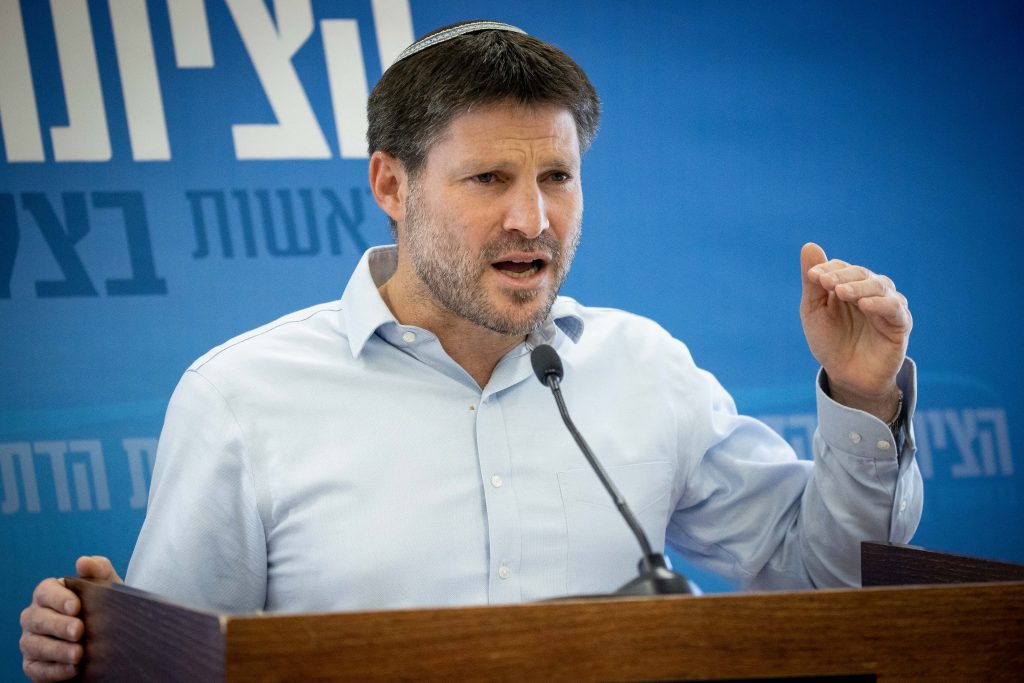 An altercation between two right-wing MKs and local Palestinians nearly turned violent in Yerushalayim’s Sheikh Jarrah neighborhood during a visit there on Tuesday.

“Why are you here? You’re garbage…Get out of here now, there’s no reason for you to be here,”one resident shouted repeatedly in Smotrich’s face.

The incident came after Palestinians and Jewish residents clashed in the flashpoint area late Monday, before police moved in to disperse the Palestinians, wounding at least 20.

Jewish residents of the Sheikh Jarrah neighborhood said protesters threw stones and Molotov cocktails at Jewish homes, lightly wounding an expectant mother who was hit in the back with a stone.

Afterwards, Smotrich said the incident shows the “incompetence of the Israeli system, from the police to the courts. There is clear evidence of a terrorist throwing stones and trying to murder Jews and he continues to roam free and attack violently. Today, it was Knesset members.” He asserted that one of the men who accosted their delegation was known to have thrown rocks in the past at Jews in the neighborhood.

The Sheikh Jarrah neighborhood has been a focal point of tensions in recent months, due to a series of pending evictions of multiple Palestinian families living there, following a series of court rulings which determined that the property in question belongs to the Jewish plaintiffs.