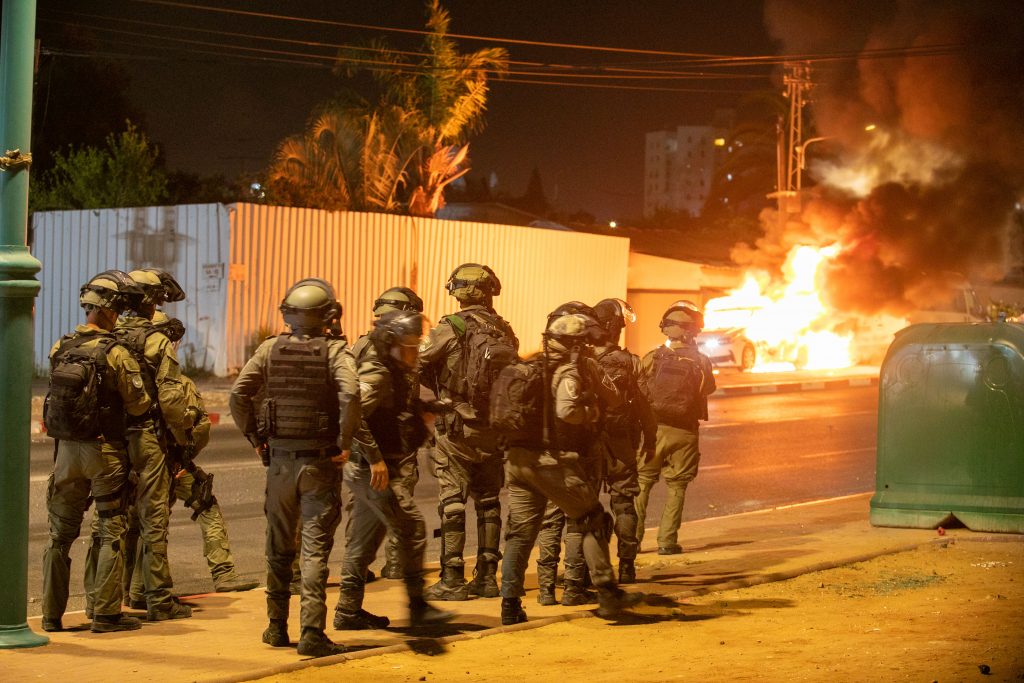 Israel Police and the Shin Bet announced Sunday that they solved the murder of Yigal Yehoshua, Hy”d, who was killed last month after being hit with a rock during the Arab riots in Lod.

Six Arab Lod residents and two residents of Yehudah and Shomron have been arrested in recent weeks in suspicion of the killing.

Yehoshua became the first Jewish resident of Lod to die from wounds he sustained during the recent wave of Arab riots in the city.

The riots, along with daily barrages of rockets, began during Operation Guardian of the Walls.