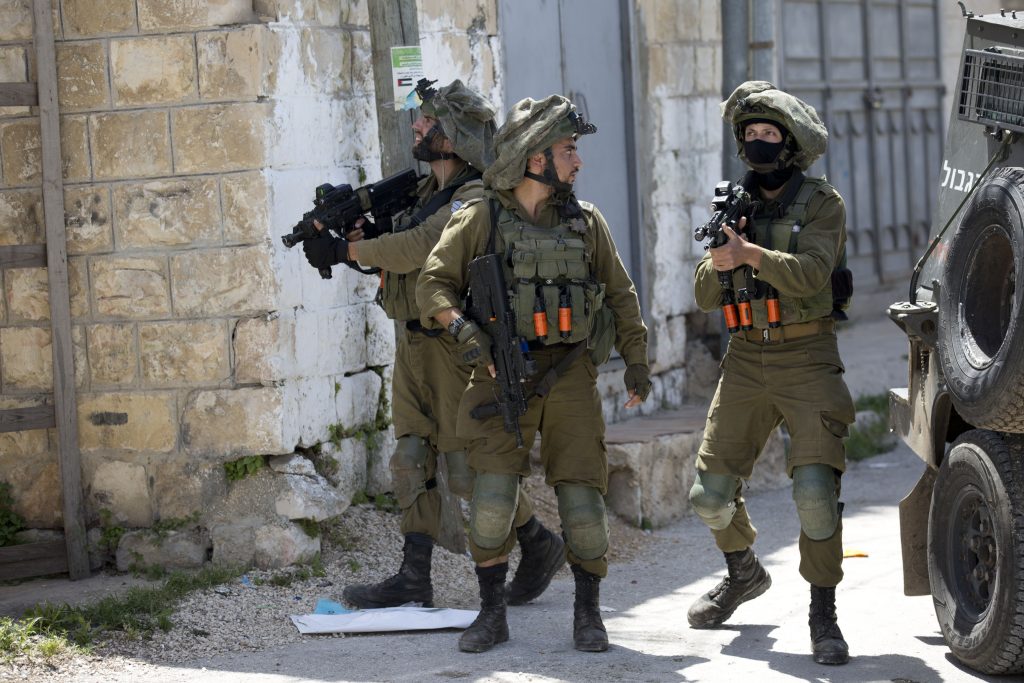 The Israeli military says it is reining in a controversial practice of conducting late-night raids of Palestinian homes in Yehuda and Shomron aimed at gathering information about the houses and their inhabitants.

The military has in the past defended the practice, known as “intelligence mapping,” as a necessary measure to counter terrorist groups. But human rights groups say the policy served only to intimidate civilians.

Under the practice, soldiers would rouse families in the middle of the night to document the dimensions and inhabitants of homes in the Palestinian areas.

The change in policy came half a year after the human rights organization Yesh Din published a report criticizing what they described as “arbitrary invasions” of private Palestinian homes.

In a letter to Yesh Din on Tuesday, the army said its raids “were not random operations” and were “intended for an operational-intelligence purpose.” It said there were strict guidelines for such operations “in order to minimize the damage and disturbance to the residents’ quality of life.”

Nonetheless, it said the raids would be halted “except in exceptional circumstances.”

The Israeli military confirmed the decision, saying any future cases would be carried out only under the command of high ranking officials.