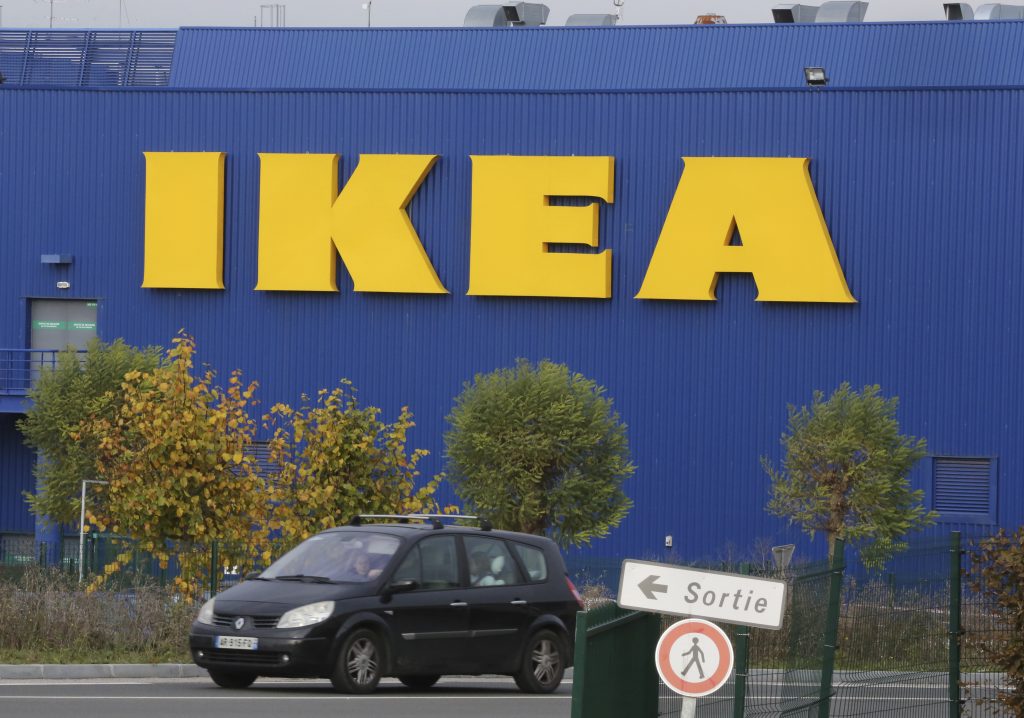 A French court on Tuesday ordered IKEA to pay a 1 million euro ($1.21 million) fine for spying on its French staff, after the world’s biggest furniture retailer was found guilty of improperly gathering and storing data on its employees.

The French branch of the Swedish company was accused of snooping on its workers over several years, and breaching their privacy by reviewing records of their bank accounts and sometimes using fake employees to write up reports on staff.

Prosecutors had been pushing for a 2 million euro fine against the firm, which is owned by the Ingka Group. The company said it was reviewing the court decision to see if any further measures were needed, after it took steps to stamp out the surveillance tactics.

“IKEA Retail France has strongly condemned the practices, apologized and implemented a major action plan to prevent this from happening again,” the company said.

The allegations centered on the 2009-2012 period, although prosecutors said the spy tactics began in the early 2000s.

Several store managers and employees in human resources as well as a private investigator and police officers were among those facing allegations.

IKEA was also accused of spying on some customers in the case. It fired several managers and overhauled its internal policy after the allegations came to light in 2012.

The group was accused of trawling through employees’ data to check up on their finances and personal lives. It has recognized some of these tactics, although it has denied setting up a widespread espionage system.