Following the decision to allow the Flag March on Yerushalayim to go on as planned Tuesday, the IDF and security forces were making preparations for possible violence from the Palestinians.

The IDF has ordered the deployment of additional Iron Dome air defense batteries in Israel’s south, reinforcement of troops at flashpoints in Yehuda and Shomron, alongside a heavier presence of Border Police in Yerushalayim, according to media reports.

Hamas threatened on Monday that if the march takes the traditional route through the Old City’s Muslim Quarter, it will retaliate.

The Hamas incendiary balloon unit announced it will start up again on Tuesday. 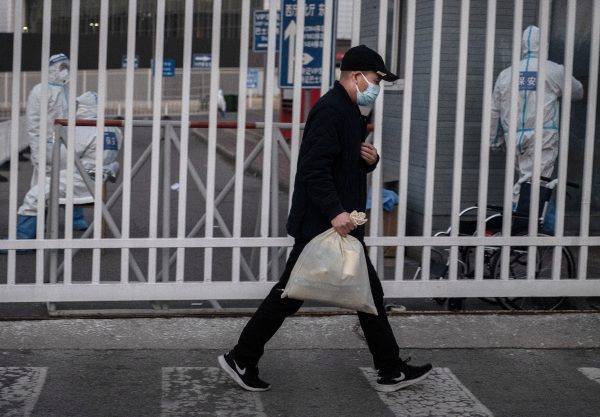