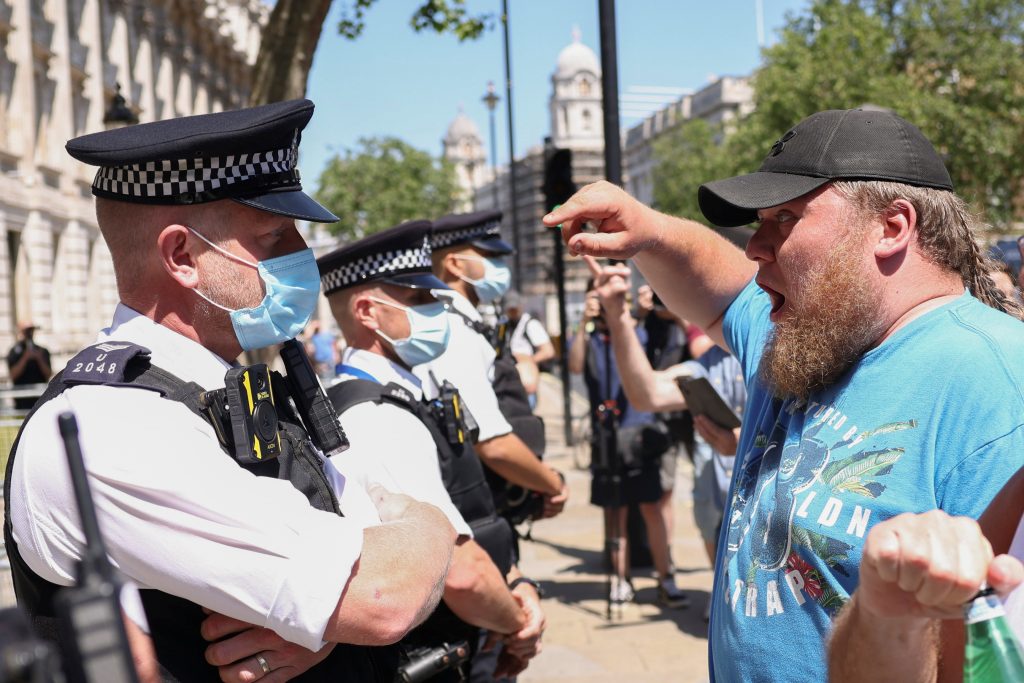 British Prime Minister Boris Johnson is expected to disappoint many people across England later today by saying that restrictions on social contact will remain for a few more weeks because of rising infections due to the Delta variant.

The coronavirus variant first found in India is estimated by some to be at least 60% more contagious than the previous dominant strain. British scientists have urged the Prime Minister to err on the side of caution and postpone plans to lift most coronavirus restrictions in England on June 21. There is growing speculation that the rules will stay in effect until July 19.

When Johnson first outlined the government’s four-stage plan for lifting the lockdown in England in February, he earmarked June 21 as the earliest date by which restrictions on people gathering would be lifted. However, he stressed at the time that the timetable was not carved in stone and that all the steps would be driven by the “data not dates” and would seek to be “irreversible.”

The speed at which new cases have been rising has piled the pressure on Johnson to delay the reopening so more people can get vaccinated. Ten million second jabs are expected to be delivered over the month, providing people with high protection against the Delta variant.

On Sunday, the British government reported 7,490 new confirmed cases, one of the highest daily numbers since the end of February.