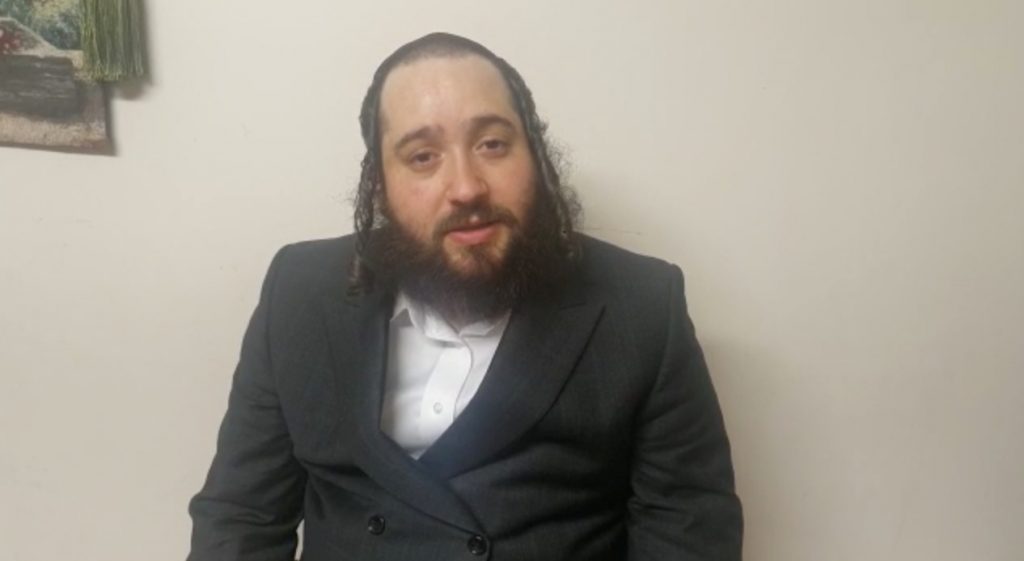 The father of a 2-year-old Israeli girl who has been in hospital in Britain with a serious brain injury since birth pleaded to be allowed to take his daughter to Israel, after a U.K. court ruled her life-sustaining care should be withdrawn.

“I want to keep my daughter, I want to have the ability to go to Israel and take my daughter with me. Under U.K. law, she’s an Israeli citizen, not a U.K. one,” Avraham Fixsler told Reuters.

“We waited a long time for a child, when she was born she was oxygen deprived and that caused brain damage.”

He said he had Israeli doctors who were willing to come to Manchester, where his daughter Alta is in hospital, and give the family their options for treating her.

“We believe she is not suffering and we want to have the right to keep her,” he said.

A spokesperson for Israeli Health Minister Yuli Edelstein confirmed to Reuters in Yerushalayim that the minister had appealed to the British government last week on the family’s behalf to say that Israel wished to take her in for treatment.

The High Court in London ruled on May 28 that it was in Alta’s best interests for her life sustaining treatment to be withdrawn, and that she had a catastrophic brain injury from which she will not recover and for which no treatment could improve her condition.

Her family had told the court their Jewish faith means they cannot agree with any course of action that would bring their child’s death closer.

They will learn later on Tuesday whether they have the right to appeal the ruling.

“We want to do the best for her … Let me take my daughter and go to Israel,” said Fixsler.

The dispute resembles the case of Charlie Gard, a young British boy who became the subject of a battle between his parents and doctors over whether he should be taken to the United States for experimental treatment.

The harrowing legal case prompted a global debate over who has the moral right to decide the fate of a sick child.

Britain’s courts, after hearing a wealth of medical evidence, ruled that it would go against Charlie’s best interests to have the treatment and he died in 2017.