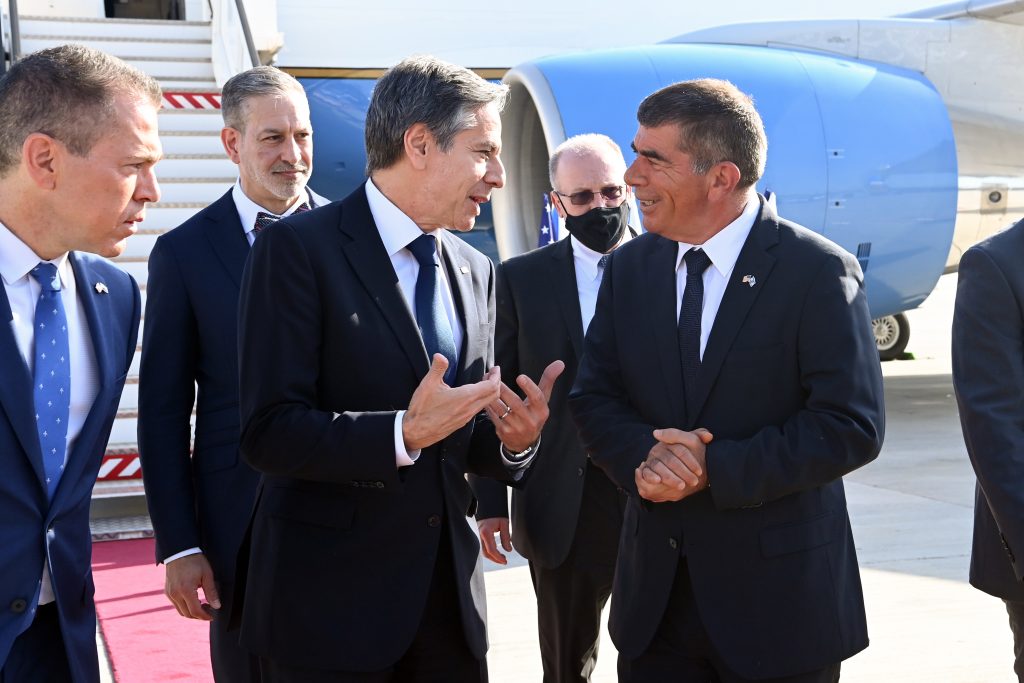 Outgoing foreign minister Gabi Ashkenazi said on Tuesday that the Biden administration is working to expand the normalization process between Israel and moderate Arab states begun during the presidency of Donald Trump.

“They fully adopted the Abraham Accords and are eager to expand them,” Ashkenazi said in a farewell briefing at the ministry reported by The Jerusalem Post. “There is going to be someone appointed to be responsible for doing so.”

Ashkenazi declined to name which countries might be next to establish full relations with Israel, but while Trump was still in office, there was progress reported with Saudi Arabia, Oman, Mauritania and others. The foreign minister also said he was in contact with several of his counterparts in countries with which Israel does not have formal ties.

Relations with Abraham Accords countries – the United Arab Emirates, Bahrain and Morocco – are on a “super-fast track,” Ashkenazi said, and that has continued after they “passed the test in the framework of Operation Guardian of the Walls,” the recent fighting in Gaza.

Ashkenazi noted that 29 agreements have already been signed with those three, as well as four new diplomatic delegations. Trade between Israel and those countries has already reached 1 billion shekels, he said.

To distance itself from Trump, the Biden administration does not use the Trump-era name “Abraham Accords,” referring to them as “normalization agreements.”

Yair Lapid is to be inducted as foreign minister on Sunday, if the Knesset approves the new government.