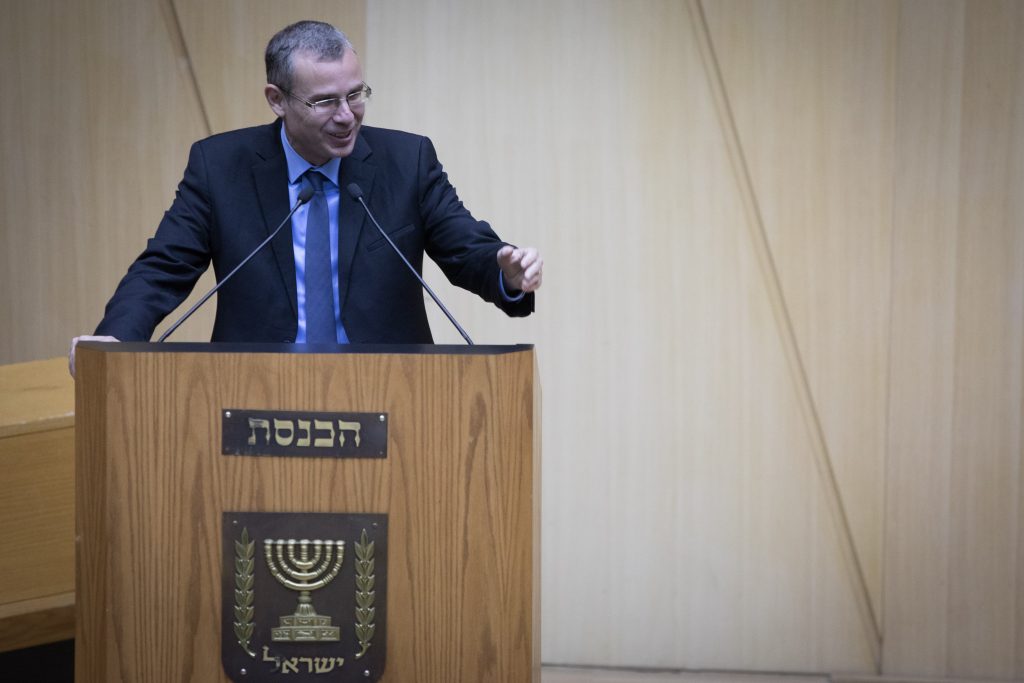 Knesset Speaker Yariv Levin is slated to announce that Yesh Atid’s Yair Lapid has succeeded in forming a coalition at the Knesset’s meeting on Monday.

This means that the government that Lapid has put together with Yamina’s Naftali Bennett will be sworn in by next Monday, at the very latest.

According to the coalition agreements, Bennett will serve as prime minister until August 27, 2023, at which point Lapid will replace him and Bennett will become interior minister. During the first half of the term, Lapid will serve as foreign minister and alternate prime minister. Even after the leaders of all the coalition parties met on Sunday, some issues still have yet to be resolved.