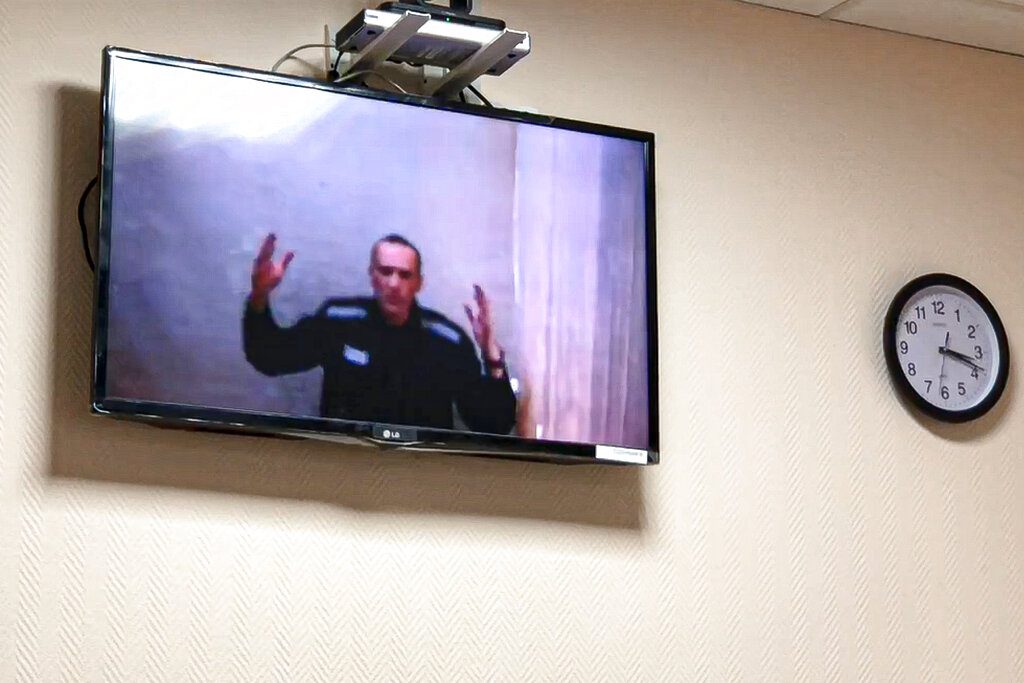 Russian authorities have ramped up their pressure on dissent ahead of a parliamentary election, arresting one opposition activist and raiding several others’ homes.

Andrei Pivovarov, the head of the Open Russia movement that dissolved itself last week, was pulled off a plane at St. Petersburg’s airport late Monday and was to be taken to Krasnodar in southern Russia Tuesday as part of a criminal probe against him.

Also on Tuesday, police raided a country home of opposition politician Dmitry Gudkov, a former lawmaker who has aspired to run for parliament in September. At least two of his associates also had their homes searched.

The moves are part of a multipronged crackdown on the opposition that is widely seen as part of the authorities’ efforts to prevent any opposition groups from mounting a challenge to the main Kremlin-backed United Russia Party in September’s parliamentary election. United Russia’s popularity has waned amid the country’s economic slowdown.

Last week, Pivovarov announced that Open Russia was shutting down to protect its members from prosecution after the authorities had designated it as “undesirable.” The government already has outlawed more than 30 groups using a 2015 law that made membership in “undesirable” organizations a criminal offense. Another bill now making its way through parliament tightens punishment for their members.

Open Russia was financed by tycoon Mikhail Khodorkovsky, who moved to London after spending 10 years in prison in Russia on charges widely seen as political revenge for challenging President Vladimir Putin’s rule.

In March police briefly detained about 200 participants of a forum of members of municipal councils that Open Russia helped organize.

Putin’s most determined political foe, Alexei Navalny, was arrested in January upon his return from Germany, where he had spent five months recovering from a nerve agent poisoning that he blames on the Kremlin — accusations that Russian officials reject. He was handed a 2½-year prison sentence in February for violating terms of a suspended sentence stemming from a 2014 embezzlement conviction that he denounced as politically driven.

With Navalny in prison, prosecutors have asked a Moscow court to designate his Foundation for Fighting Corruption and his network of regional offices as extremist groups. In a parallel move, a bill approved by the lower house of the Russian parliament bars members, donors and supporters of extremist groups from seeking public office — a measure that would keep Navalny’s associates from running for parliament in September.