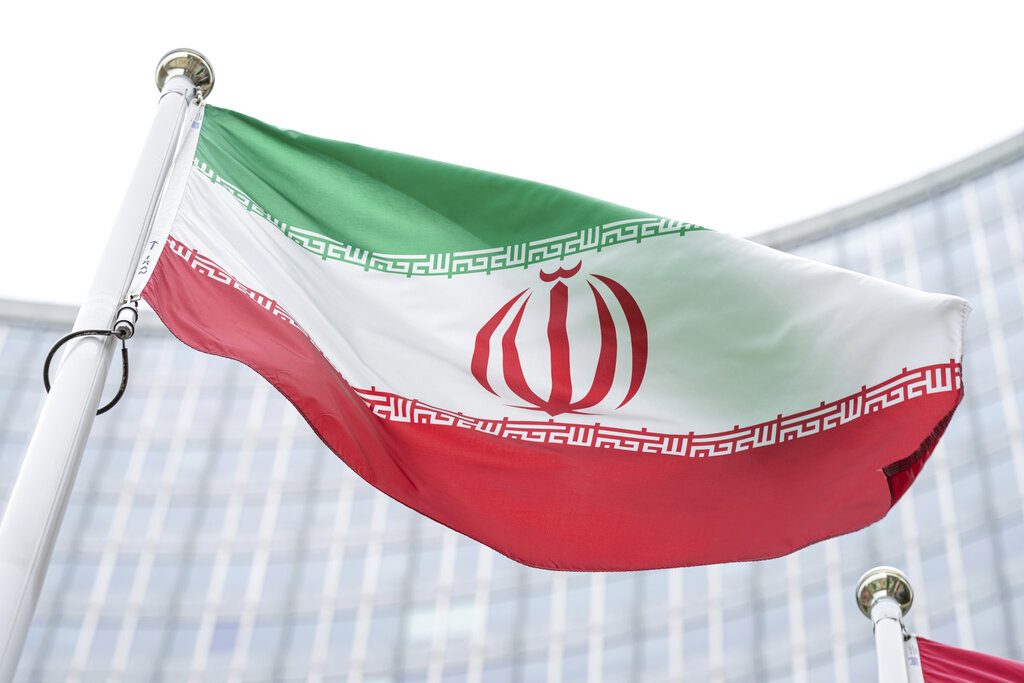 Iran and six world powers have made significant progress in talks to revive their 2015 nuclear deal but important issues still need to be resolved, the Iranian Foreign Ministry spokesman said on Monday.

Iran and the powers have negotiated in Vienna since April to work out steps that Tehran and Washington must take on sanctions and nuclear activities to return to full compliance with the nuclear pact.

“Each round of talks in Vienna could have been the final round. We should not rush. We have made significant progress but key issues remain,” Saeed Khatibzadeh told a weekly news conference.

“There has been no stalemate on the Vienna talks.”

After former U.S. President Donald Trump ditched the deal three years ago and re-imposed sanctions on Iran, Tehran has been rebuilding stockpiles of low-enriched uranium, enriching it to higher levels of fissile purity and installing advanced centrifuges to speed up production.

President Joe Biden has said Washington will return to the pact if Tehran first resumes compliance with its strict limits on uranium enrichment, a potential pathway to nuclear bombs.

“All sanctions should be lifted and then it should be verified by Iran… then we will reverse our nuclear steps,” Khatibzadeh said.

A regional diplomat, briefed by Western officials involved in the talks, said “an agreement that would clarify the obligations of Tehran and Washington to move forward” will be announced in Vienna this week.