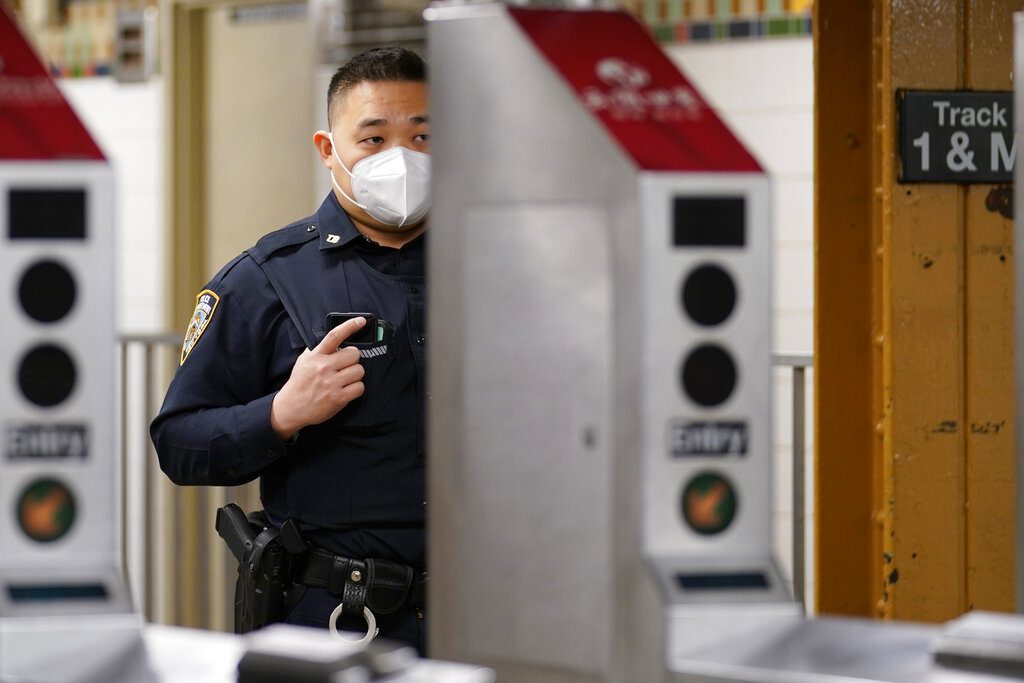 An MTA investigation determined there were few cops wandering around the subway to bolster a sense of safety, despite official and NYPD assurances that more officers would be patrolling the trains.

An MTA survey had transit workers check for police between May 15 and May 24, and over nearly 3,000 visits to various stations, they found only 14% of stations had a police presence, the New York Post reported.

The day there was a most visible police presence was May 21, when 37% of 472 stations had police officers there. These findings come after Mayor Bill de Blasio pledged to increase police patrols on the subway.

MTA officials and the the mayor are engaged in a war of words over subway safety; the mayor and police assert crime has been steadily falling in the subway, while the MTA counters that commuters are avoiding the subway out of fear of high profile attacks.

The MTA has hired private unarmed security guards to patrol subway stations and give riders a sense of security.

Police records indicate felony assaults are rising in May after dropping in April. April saw 2.09 major crimes per million riders, down from 2.32 crimes per million in March, but still higher than the pre-pandemic 1.47 crimes average.

The NYPD said in a statement their officers “remains flexible and ever prepared to reallocate its personnel to respond to any upticks in crime.”