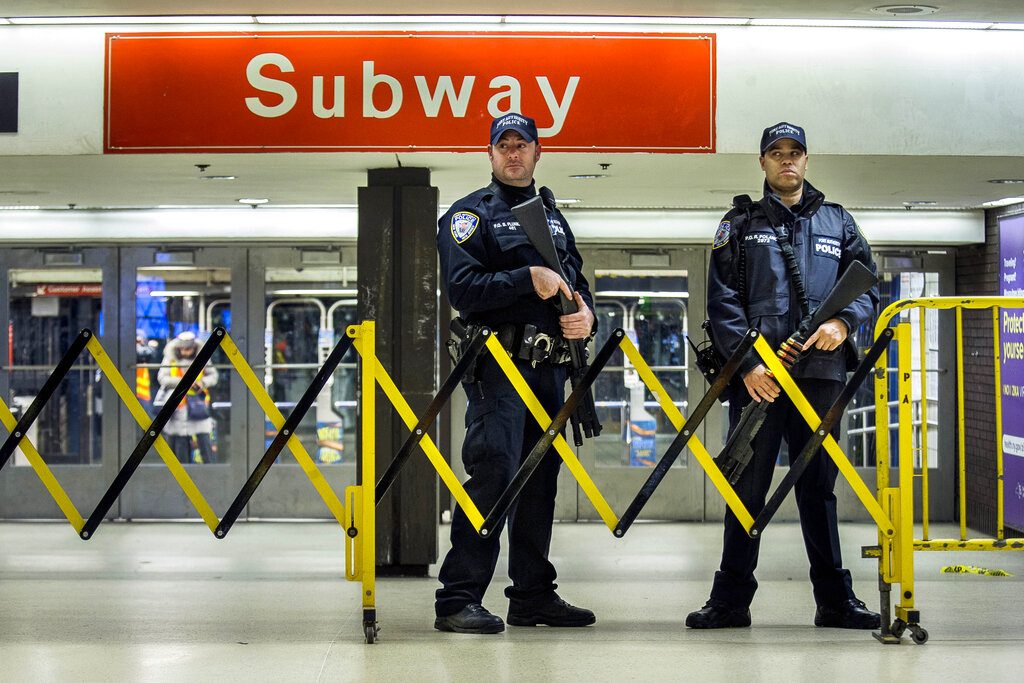 MTA officials plan to spent $2.2 million a month to retain 200 private security guards for the subways to address crime in the train system, all while calling on the city to increase the number of police officers patrolling the subway.

The officials have pointed to an increase in the homeless using the subways as their sanctuary, several high profile assaults against passengers including violent attacks against Asian Americans, and a growing public perception that the subway is unsafe.

The private guards were initially hired at the beginning of pandemic to address security in the mostly empty stations. The guards are unarmed, but on alert to dangers and petty crimes, and work with the MTA and NYPD.

The $2.2 million is a fraction of the MTA’s $17 billion annual budget, but the indebted agency is balancing its budget thanks to an influx of federal stimulus aid, the Wall Street Journal reported.

“The last thing I want to do is to devote precious resources in the middle of a financial crisis to additional security contractors,”  Feinberg said. “But I’m also not going to be in a position where my customers and workforce continue to feel uncomfortable and unsafe.”

The private guards are intended to provide a sense of security for passengers and MTA workers. MTA officials argue the subway can only return to full capacity when everyone feels safe enough to travel on the train.

The city is seeing people return to the subway as restrictions ease and schools and businesses reopen in-person; the subway is currently operating with 40% of the passengers it had pre-pandemic.

“The city cannot come back unless the subway system comes back,” Feinberg said.