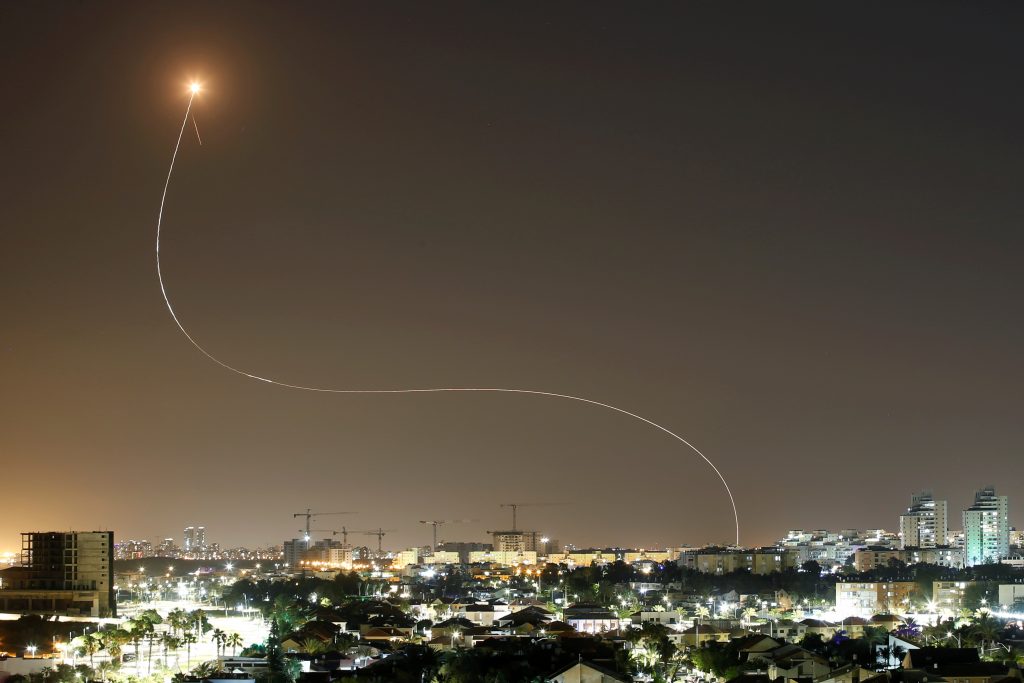 The White House on Tuesday condemned ongoing rocket attacks by Hamas and other terrorist groups against targets in Israel and said Israel has a legitimate right to defend itself.

“Jerusalem, a city of such importance to people of faith around the world, must be a place of co-existence,” White House spokeswoman Jen Psaki told reporters. She said the primary U.S. focus is on de-escalation.

Earlier in the day, State Department spokesperson Ned Price said: “This is an unacceptable escalation. While we urge de-escalation on all sides, we also recognize Israel’s legitimate right to defend itself, to defend its people and its territory.”

“The United States will remain fully engaged to promote calm in Jerusalem, and we welcome the steps the Israeli government has taken in recent days aimed at avoiding provocations, including the decision to avoid confrontations during the Jerusalem Day commemoration and the delay in the decision regarding the Sheikh Jarrah evictions.”

“When I was in office we were known as the Peace Presidency because Israel’s adversaries knew that the United States stood strongly with Israel and there would be swift retribution if Israel was attacked,” he said.

“Under Biden, the world is getting more violent and more unstable because Biden’s weakness and lack of support for Israel is leading to new attacks on our allies.”