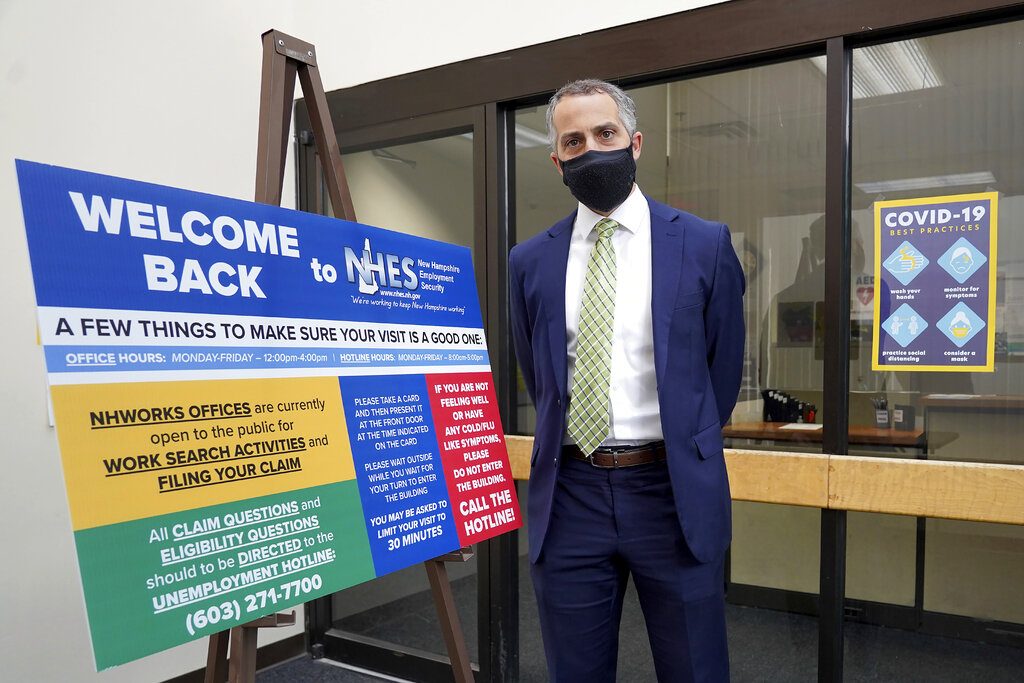 Fourteen months after COVID-19 put hundreds of thousands of people out of work, the U.S. economy is rebounding and employers are desperate for workers.

The challenge was highlighted Friday when employers nationwide added 266,000 jobs, far fewer than expected, and businesses reported they couldn’t find people to fill the openings they have to keep up with the rapidly strengthening economic rebound.

To encourage people to return to work, more states are making it harder for people to stay on unemployment. Many blame the easy benefits that followed the pandemic, including what is now a $300-a-week supplemental federal payment on top of state benefits. The argument is that people make more money staying home than going back to work.

Several states have begun requiring those receiving unemployment benefits to show they are actively searching for work, and a few will stop providing the additional federal supplement.

Labor experts say the shortage is not just about the $300 payment. Some unemployed people also have been reluctant to look for work because they fear catching the virus. Others have found new occupations rather than return to their old jobs. And many women, especially working mothers, have had to leave the workforce to care for children.

The details and the timing of the state-led efforts to get people back to work differ, but they are coming from states led by both Republicans and Democrats.

Arkansas, Mississippi, Montana and South Carolina are planning to stop accepting the $300 benefit.

In announcing last week that unemployed workers will no longer receive the additional benefit beginning June 27, Montana Gov. Greg Gianforte, a Republican, said it was “doing more harm than good.”

William Spriggs, an economist at Howard University and the chief economist for the AFL-CIO, said the issue isn’t as simple as the unemployed being able to receive more benefits. He says the economy has changed.

“Matching workers to employers isn’t as easy as people think, which is what some of these employers are finding out,” Spriggs said.

Crystal Dvorak, 41, an audiologist in Billings, Montana, who has two teenage daughters, weathered a furlough early in the pandemic and had to dip deep into her savings. Last month, she found out she would lose her job when the clinic where she worked for nearly nine years had been sold.

When the governor announced the $300 supplemental benefit would end, it was Dvorak’s second day of unemployment.

The state plans to launch a new program to give one-time $1,200 bonuses to unemployed workers who return to work. Dvorak has begun applying for waitressing jobs, even though it could complicate her search for positions in her field.

“Knowing that change is coming, I’m having to be open to other positions,” she said. “I have shown interest in more jobs in the last week than I have applied for my entire 25 years of working.”