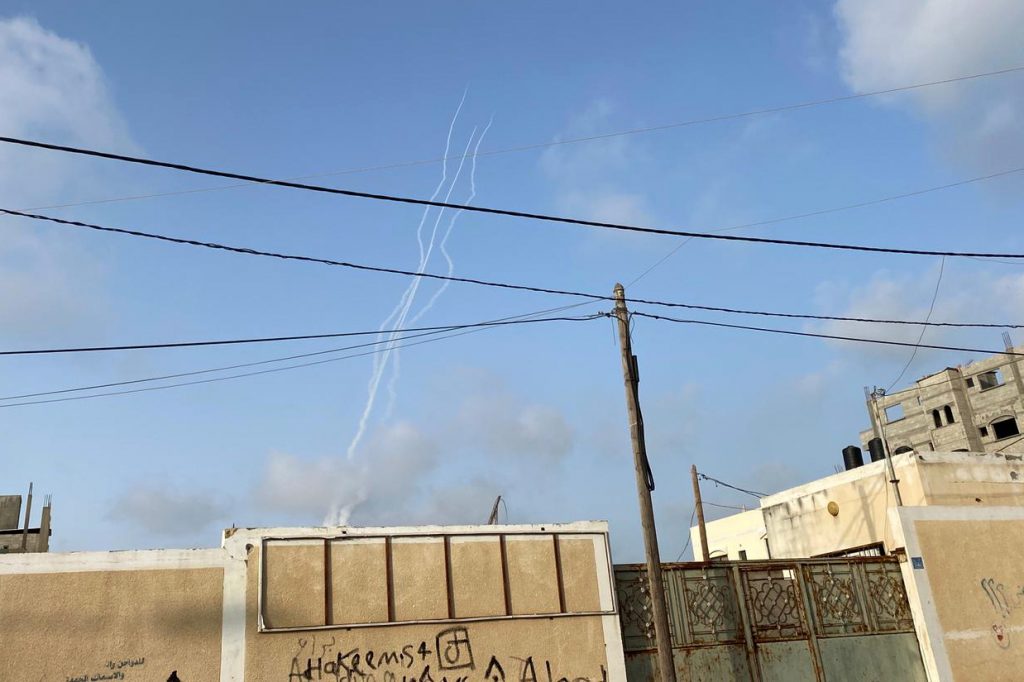 This appears to be the first time that Yerushalayim has been targeted since the 2014 Gaza war.

The Hamas’ military wing claimed responsibility and said that it struck Yerushalayim in response to Israel’s “crimes and aggression in the Holy City, and its harassment of our people in Sheikh Jarrah and Al-Aqsa Mosque.”

“This is a message that the enemy should understand well,” said a spokesperson for the Izz al-Din al-Qassam Brigades.

Earlier on Monday, the IDF sent reinforcements, closed roads and postponed its largest drill in its history following the current tensions in Yerushalayim and the Gaza Strip. Additionally, Ashkelon and Kiryat Melachi reportedly decided to open bomb shelters, despite no official order from Home Front Command to do so.

The Knesset was evacuated as sirens sounded. A rocket hit a house in Kiryat Anavim, but no injuries were reported.