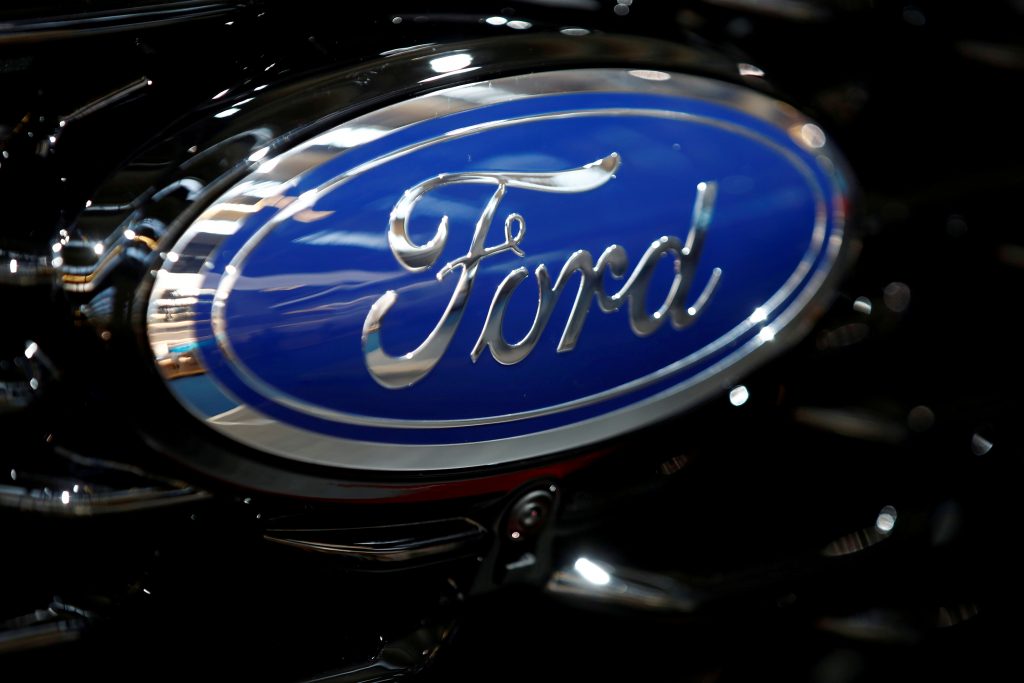 WASHINGTON, May 9 (Reuters) – Ford Motor Co is recalling 661,000 Explorer sport utility vehicles in North America at the request of U.S. regulators because retention pins could loosen and allow roof rail covers to detach from the vehicle.

The second-largest U.S. automaker said in documents posted Sunday that the National Highway Traffic Safety Administration first inquired about the issue in early 2020 following 11 reports of roof rail cover detachment. In April, it requested Ford issue a recall, which the carmaker had initially said was not necessary because the low likelihood of a roof rail detaching, its small weight and the fact drivers would likely detect a loose roof rail cover, according to the documents.

Ford in November said it would extend its warranty to cover the issue for 10 years or 150,000 miles before agreeing to the recall on April 30.

A Ford spokeswoman said Sunday the automaker is not aware of any accidents or injuries related to this condition.

The vehicles covered by the recall have roof rail covers that are painted silver, black or absolute black. Customer notifications will begin the week of June 28.