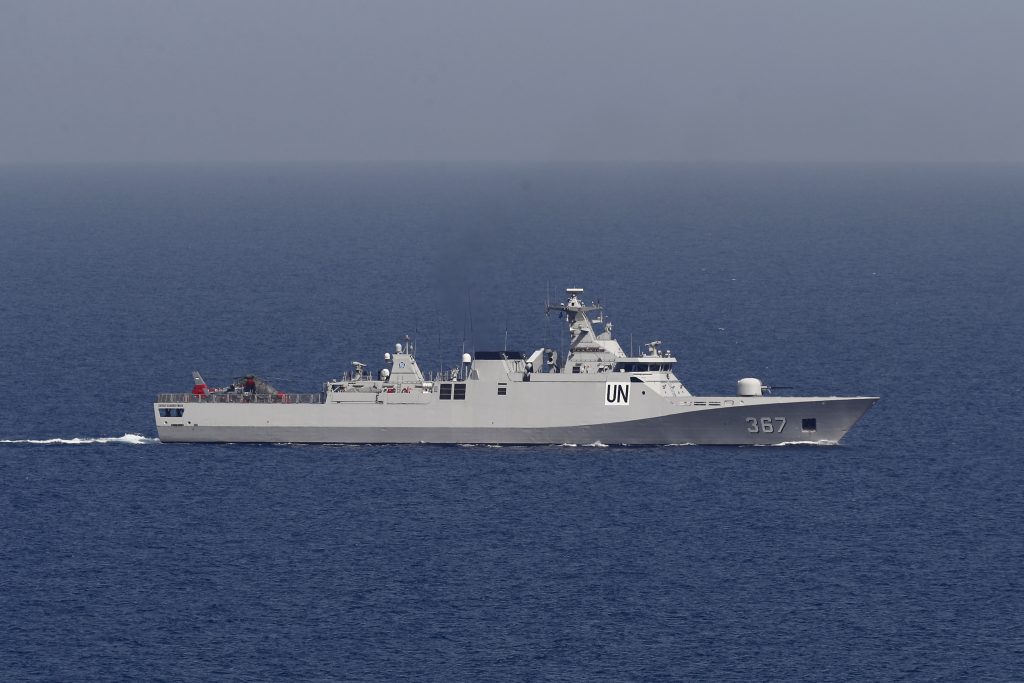 Lebanese President Michel Aoun said on Tuesday there should be no preconditions for talks with Israel over their Mediterranean border dispute, key to Lebanon’s hopes to find gas reserves amid its worst economic crisis since its 1975-1990 civil war.

Negotiations between the two countries were launched in October to try to resolve the dispute, which has held up exploration in the potentially gas-rich area, yet the talks have since stalled.

A statement by the Lebanese presidency issued after the resumption of talks on Tuesday said the U.S. mediator had asked for negotiations to be on the basis of Israeli and Lebanese border lines already submitted and registered with the United Nations.

“This is against the Lebanese position,” the statement said.

“President Aoun has given his instructions to the negotiating team that talks should not be tied to any preconditions and should rely on international law that will remain the basis for reaching a fair solution.”

The earlier talks stalled after each side presented contrasting maps outlining proposed borders that actually increased the size of the disputed area.

Israel already pumps gas from huge offshore fields. Lebanon, which has yet to find commercial gas reserves in its own waters, is desperate for cash from foreign donors.

Tuesday’s statement did not make clear when the next session of the talks, which are taking place at a U.N. peacekeepers’ base in Lebanon’s Naqoura, will take place.

One official Lebanese source told Reuters the meetings would continue on Wednesday with Lebanon asking for them to be on the basis of an additional area, not the one registered originally at the United Nations.

Since the talks stalled, Lebanon’s caretaker prime minister and ministers of defense and public works approved a draft decree which would expand Lebanon’s claim, adding around 1,400 square km (540 square miles) to its exclusive economic zone.

The draft decree has yet to be approved.