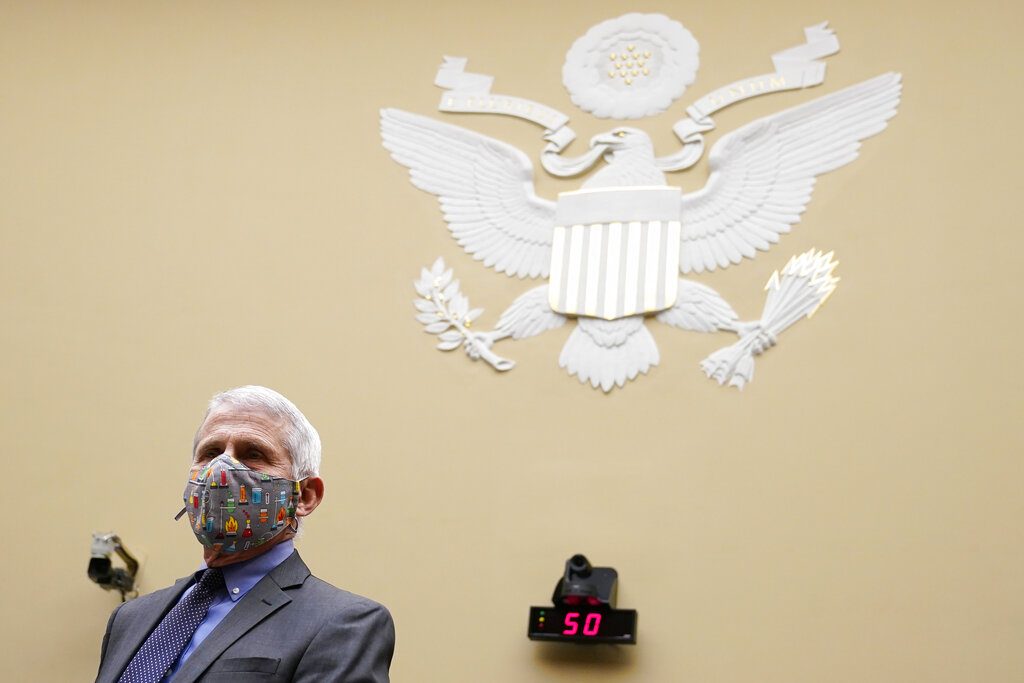 Despite prior optimism from Dr. Anthony Fauci, health experts in the United States are now dubious the country can achieve herd immunity.

New variants are emerging too rapidly, and there is enough hesitancy among unvaccinated populations that the U.S. will be unable to vaccinate enough people quickly enough to ensure blanket herd immunity for the population. Instead, doctors believe the coronavirus will circulate throughout the country for the next several years, causing hospitalizations and deaths in significantly smaller, manageable numbers.

Vaccinations will be essential to limit the extent and severity of later outbreaks, the New York Times reported.

“People were getting confused and thinking you’re never going to get the infections down until you reach this mystical level of herd immunity, whatever that number is,” Fauci conceded. “That’s why we stopped using herd immunity in the classic sense. I’m saying: Forget that for a second. You vaccinate enough people, the infections are going to go down.”

Initially, experts believed herd immunity could be achieved when 60-70% of the population, but more infectious variants forced estimates up to 80%. Currently, more than half of adults have at least on vaccine dose.

“It is theoretically possible that we could get to about 90 percent vaccination coverage, but not super likely, I would say,” said Marc Lipsitch, an epidemiologist at the Harvard T.H. Chan School of Public Health. “If the coverage is 95 percent in the United States as a whole, but 70 percent in some small town, the virus doesn’t care. It will make its way around the small town.”

He added, “The vast majority of the mortality and of the stress on the health care system comes from people with a few particular conditions, and especially people who are over 60. If we can protect those people against severe illness and death, then we will have turned Covid from a society disrupter to a regular infectious disease.”