Israel Meron Tragedy: Condolences From Around the World
Israel 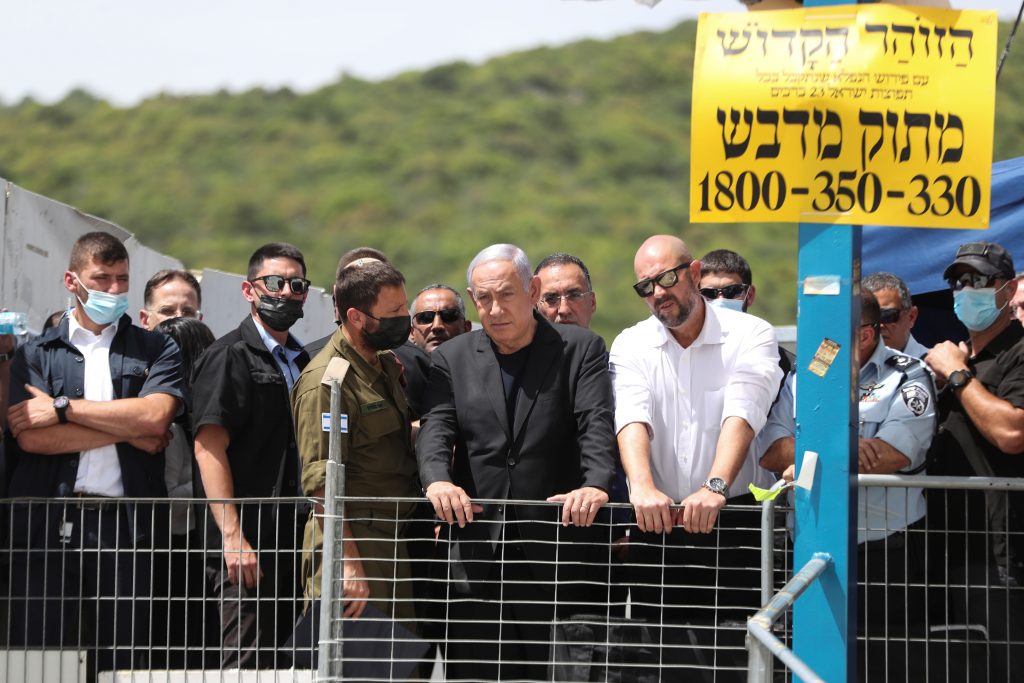 As word spread of the tragedy in Meron early Friday morning, world leaders sent their condolences to Israel and the Jewish People.

“The United States stands with the people of Israel, and with Jewish communities the world over, in mourning the terrible tragedy at Mount Meron. I spoke with Prime Minister Netanyahu today to offer my profound condolences on behalf of the American people to our friends in Israel. The loss of life among worshipers practicing their faith is heartbreaking. I have instructed my team to offer our assistance to the government and people of Israel as they respond to the disaster and care for the wounded. We are also working to confirm reports that American citizens may have lost their lives or been wounded during the religious observance of Lag B’Omer. Our Embassy and Department of State will provide all necessary support to any U.S. citizens and their family members affected by this sad event. The people of the United States and Israel are bound together by our families, our faiths, and our histories, and we will stand with our friends. Our prayers are with those who were injured and all those who lost loved ones. May their memories be a blessing.”

Queen Elizabeth II said in a statement, “I was deeply saddened by news of the disaster at the Lag B’Omer festival in Meron, Israel. My thoughts are with all those who have been injured, and the friends and families of those who lost their lives. They have my deepest sympathies.”

U.S. Secretary of State Antony Blinken tweeted, “We are deeply saddened to hear of the tragedy that occurred at Mt. Meron in Israel. We mourn the lives lost, extend our deepest condolences to the families, and pray for the injured to recover quickly.”

Sheikh Abdullah bin Zayed Al Nahyan, Minister of Foreign Affairs and International Cooperation of the United Arab Emirates, spoke with Israeli Minister of Foreign Affairs Gabi Ashkenazi on Friday. The sheikh “expressed his sincere condolences and sympathy to the Israeli government and people, and to the families of the victims,” Emirates News Agency reported, and he “wished the injured a speedy recovery.”

Below are tweets from several world leaders and officials: