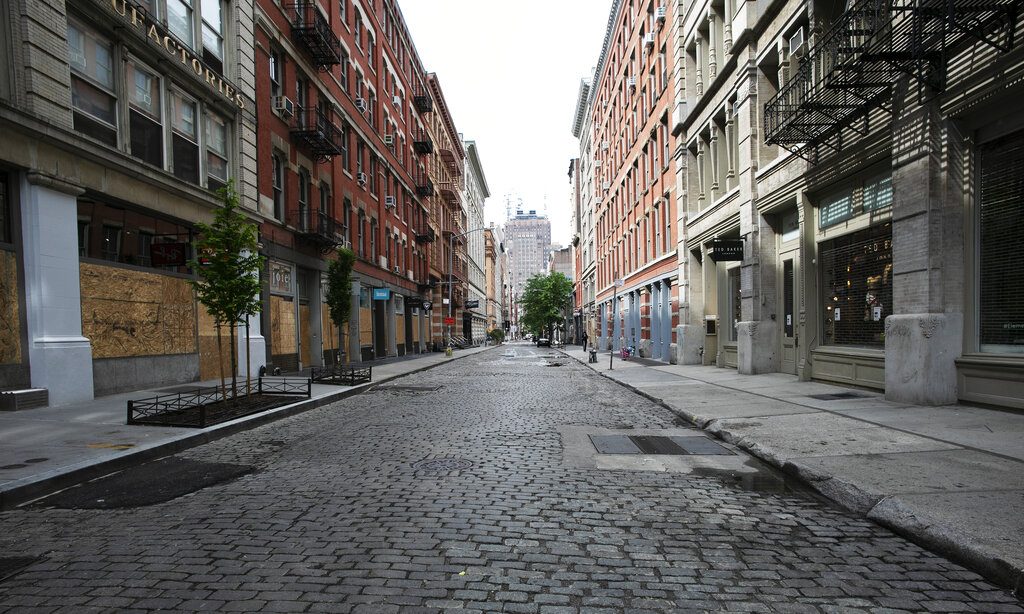 Proposed legislation in the City Council would expand the Open Streets program, utilizing certain streets and outdoor spaces for outdoor restaurants and pedestrian walkways instead of cars, the Wall Street Journal reported.

“It’s clear that there are some important changes that we need to make as this becomes a permanent staple of this city,” said Manhattan Councilwoman Carlina Rivera, who co-sponsored the bill.

The Open Streets program began in April 2020, as a way for businesses and eateries to utilize the sidewalks outside their storefronts when many customers were wary of going indoors due to the pandemic.

The program was set to expire in fall of 2020, but has since been extended. On Thursday, the City Council will vote whether or not to make it permanent. If the bill passes, Open Streets would be permanent and receive funding from the Transportation Department to manage street closures.

Until now, volunteers organized the street closures, be they residential streets or business corridors. There are currently 60 miles of street closed to cars as part of the program. Streets can be used for pop-up stores, exercise classes, programs for children, and a general safe local place for people to gather and enjoy pleasant weather.

The Transportation Department and city’s Cleanup Corps would operate the some of the roads in the program, and would focus on neighborhoods that lack open space. Business-improvement districts and community organizations can request funding for street furniture and accessibility upgrades.

“New Yorkers deserve more open space, and we’re proud to devote major budgetary resources to make this popular, transformative program permanent,” a spokesman for the DOT said in a statement.