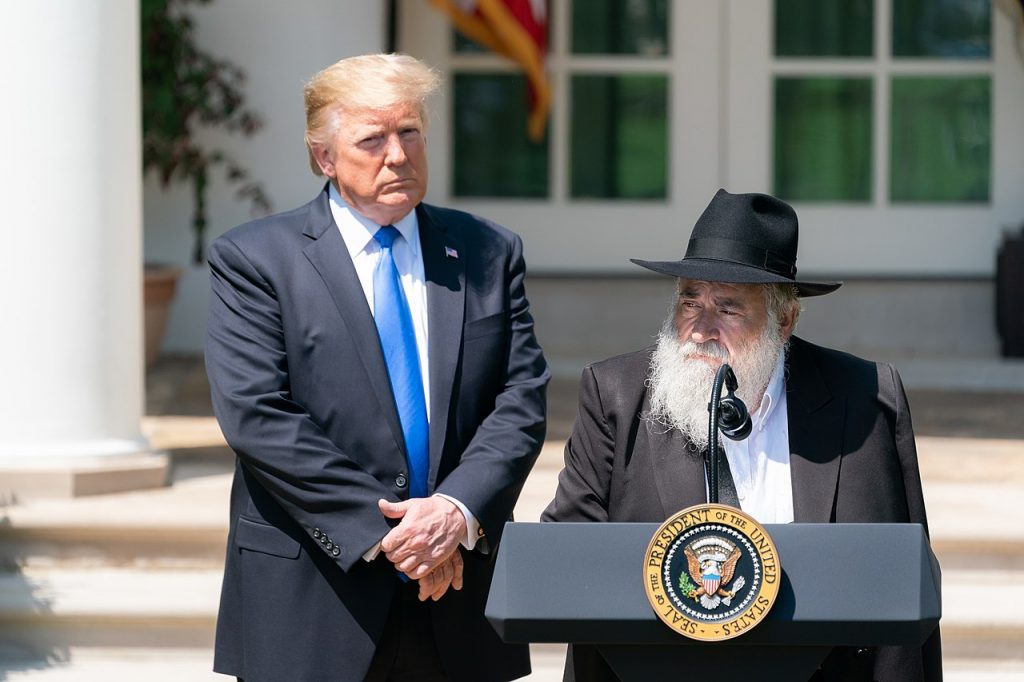 The Anti-Defamation League (ADL) counted 196 cases of anti-Semitic “Zoom bombing” attacks in the U.S. last year, including 114 against Jewish institutions, according to an annual report that the organization is releasing Tuesday.

The Jewish civil rights group found that the overall number of anti-Semitic incidents dropped by 4% last year after reaching a record high in 2019. The decrease in incidents — from 2,107 in 2019 to 2,024 last year — included a 49% decline in assaults, an 18% drop in vandalism cases and a 61% reduction in incidents at non-Jewish K-12 schools.

But the total remained historically high in 2020, with the third-highest tally since the ADL began tracking anti-Semitic incidents in 1979. Intruders disrupting video conferences on Zoom and other platforms offset a dramatic drop in anti-Semitic incidents in more traditional settings, according to the ADL, which provided The Associated Press with a copy of the report ahead of its release.

Jonathan Greenblatt, the ADL’s CEO and national director, said white supremacists and other far-right extremists tend to be among the earliest to embrace and employ new technologies to spread hate.

“Anti-Semitism is a virus. It adapts, it mutates and it resists efforts to fight it,” he said. “The extremists who traffic in it, they are innovative and they will exploit opportunities because they often can’t penetrate the public conversation in typical ways.”

The release of the ADL’s report coincides with the second anniversary of a gunman’s deadly attack on a California synagogue.