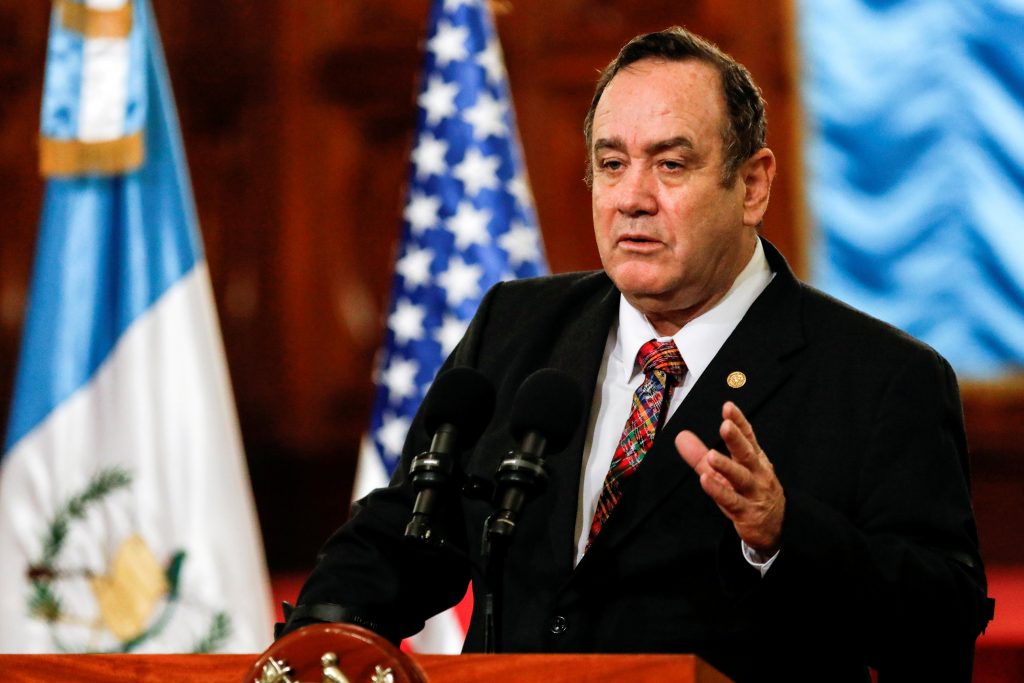 Vice President Kamala Harris will meet Guatemalan President Alejandro Giammattei on Monday to discuss solutions to an increase in migration, along with relief needs for Guatemalans, as she looks for ways to defuse a migrant crisis at the U.S. border with Mexico.

The meeting, to be held virtually, will be Harris’ second conversation with Giammattei in less than a month. She previously spoke with him on March 30th.

Challenges surfaced during that first call, when Giammattei asked Harris about the possibility of purchasing COVID-19 vaccines, officials told Reuters. The question was not included in the U.S. readout of the call.

On April 5, Guatemala said it was purchasing 16 million Russian Sputnik V vaccines to inoculate about half the country’s population.

Harris’ office did not comment on the issue, but an administration official said it was not politically tenable to assure vaccine supplies to other countries before inoculating every American.

Other problems have also emerged. Guatemalan lawmakers recently refused to swear in a corruption-fighting judge, Constitutional Court President Gloria Porras, whom U.S. officials had seen as key to the country’s fight against graft.

In addition the meeting on Monday, Harris will also participate in a virtual roundtable with representatives from Guatemalan community based-organizations on Tuesday. The Vice President will visit the region in June.

Last week, the Biden administration said it will set aside 6,000 seasonal guest worker visas for people from Guatemala, Honduras and El Salvador. In March, about 85,000 of the 172,000 migrants caught at the border came from the three countries.