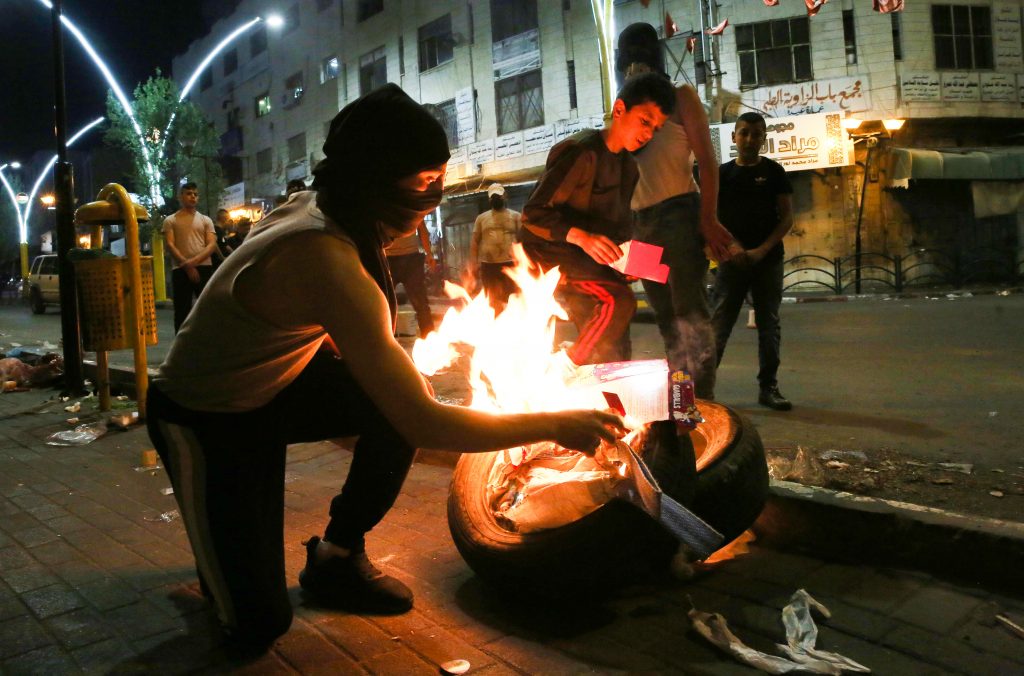 Israel has sent a warning to Hamas saying there will be a major retaliation if Palestinian terrorists in the Gaza Strip again fire rockets at the Jewish state this evening, Walla! News site reports.

Quoting unnamed officials, the report said that the message was sent to senior Hamas members and Palestinian leaders in Ramallah via Tor Wennesland, the U.N. envoy for Middle East peace.

Israeli officials told Wennesland that after closing the fishing zone off Gaza after a third straight night of rocket fire, Israel will respond militarily to any further attacks and that the consequences will be severe.

Anonymous Western diplomats cited in the report said Wennesland held talks on Monday morning with Israeli officials to discuss ways to prevent a flare-up in Gaza and that he is expected to travel to Cairo to meet with Egyptian intelligence officials about the situation in the Strip.

Wennesland will also reportedly visit Jordan for talks on recent tensions in Yerushalayim.