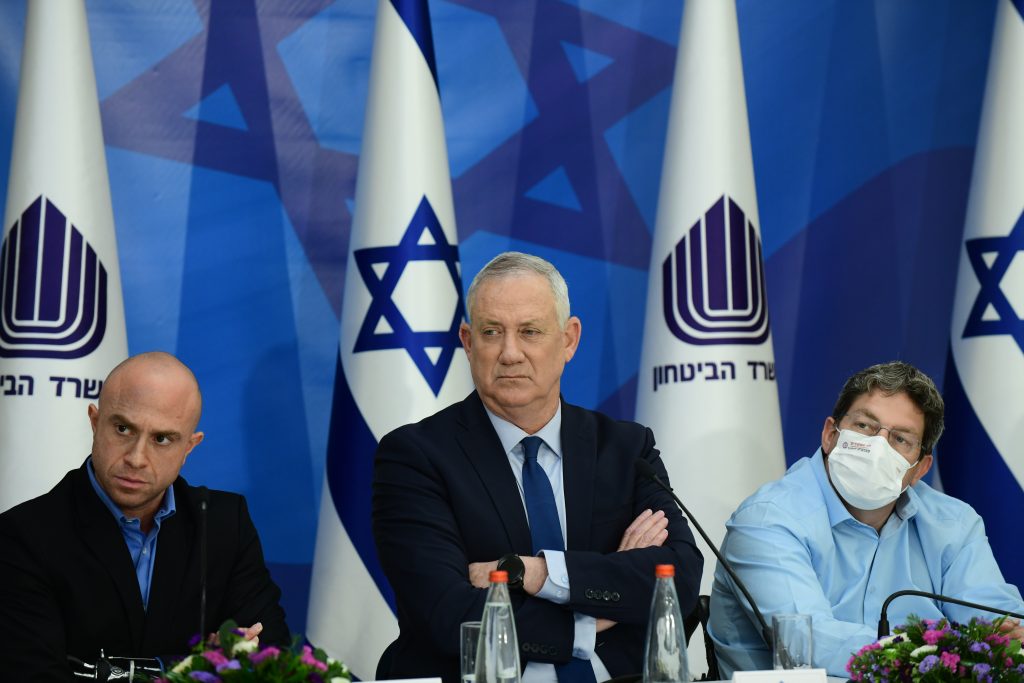 The Defense Ministry announced on Thursday its plan for improving rehabilitation services to wounded veterans.

The plan focuses on administrative reforms that will make it easier for veterans to apply for assistance, eliminating background checks and other obstacles to obtaining care, The Times of Israel said.

The initiative comes in the wake of Itzik Saidyan, 26, who was severely injured during a protest outside government offices in an attempt to receive for assistance for his mental health struggles. Siadyan suffers from post-traumatic stress disorder (PTSD) following his service in the 2014 Gaza war. He remained in critical condition on Thursday in Sheba Medical Center, with extensive burns which continue to threaten his life.

Defense Minister Benny Gantz said at a press conference in Tel Aviv: “Over the past months, we have made significant strides in treating wounded IDF veterans and those with post-traumatic stress disorder. Unfortunately for Itzik, this was too little and too late, but it is not too late for many other wounded veterans and their families. I will bring this proposal, along with the prime minister, to the government next week. This is an issue that is above politics,” Gantz said.

The IDF Rehabilitation Department has long been criticized, both by veterans’ groups and in government probes, for having an excessively burdensome system for evaluating applications for assistance. The process can take years while wounded soldiers wait for help.

The interim head of the Rehabilitation Department, Itamar Graf, acknowledged the flaws in the treatment of veterans, saying on Thursday:

“There are processes that are long and complicated, which have to simplify and change. Some of them are our fault, some of them are because of laws and rules and other things. No one is looking into the background of a soldier because they want to. There are laws and protocols and lawyers and a million other things. We’ve understood for many months that the process that exists today is not good, that the service is insufficient and that we have to change this reality,” Graf said at the press conference on Thursday.

“We will not look into the background of anyone, unless it is necessary,” he said.

Specifically regarding post-traumatic stress disorder, the proposal calls for the creation of a center for researching PTSD and a national PTSD committee, an increase in the number of treatments for PTSD offered by the ministry, and funding for alternative care not offered by the department, the Times said.