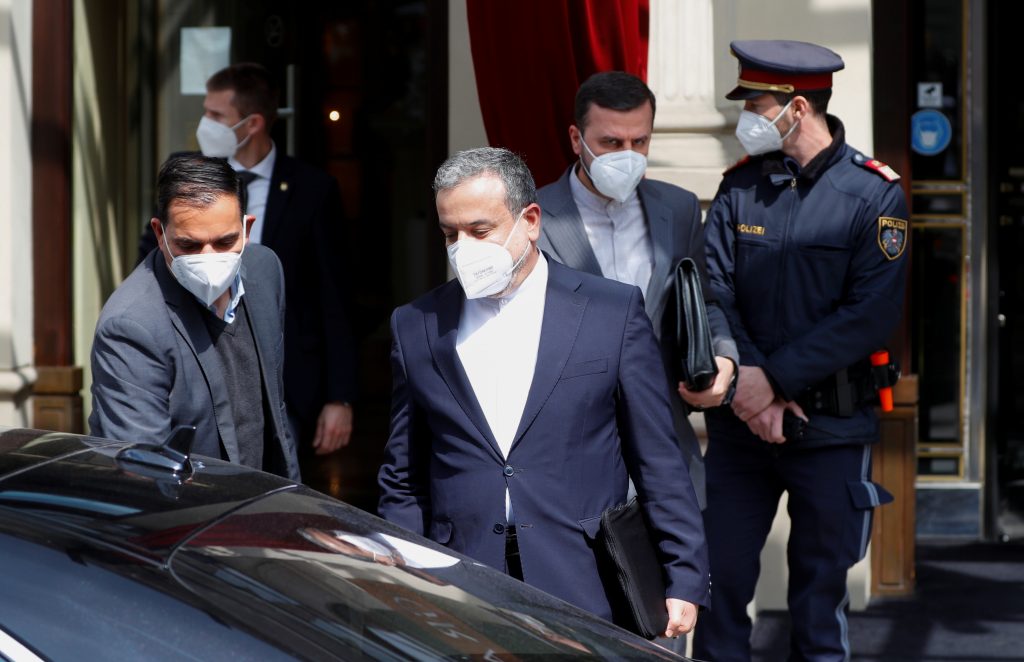 The Biden administration has indicated it is willing to ease sanctions against Iran in order to advance  negotiations over resuming some form of the 2015 nuclear agreement.

Washington has expressed the possibility of lifting economic sanctions against Iran’s central bank and its oil industries, the Wall Street Journal reported.

The United States is not willing to lift its designation of the Islamic Revolutionary Guard Corps as a terrorist’s organization, much to Iran’s chagrin. It is unclear if Washington would revoke the terrorist designation from Iran’s Supreme Leader Ali Khamenei.

The U.S. indicated it would still take action against Iran for its ballistic missile program and its support of terrorist groups in the Middle East.

Iran said it would be willing to resume negotiations with the U.S. if the latter revoked roughly half of the 1,200 sanctions and terrorism designations placed on Iran. If Iran complies, the U.S. will have to figure out what to do with Iran’s enriched uranium.

A group of 83 Republican members of the House announced on Wednesday they would introduce legislation that would strengthen sanctions on Iran, and hinder the Biden’s administration ability to rollback sanctions, Jewish Insider reported.